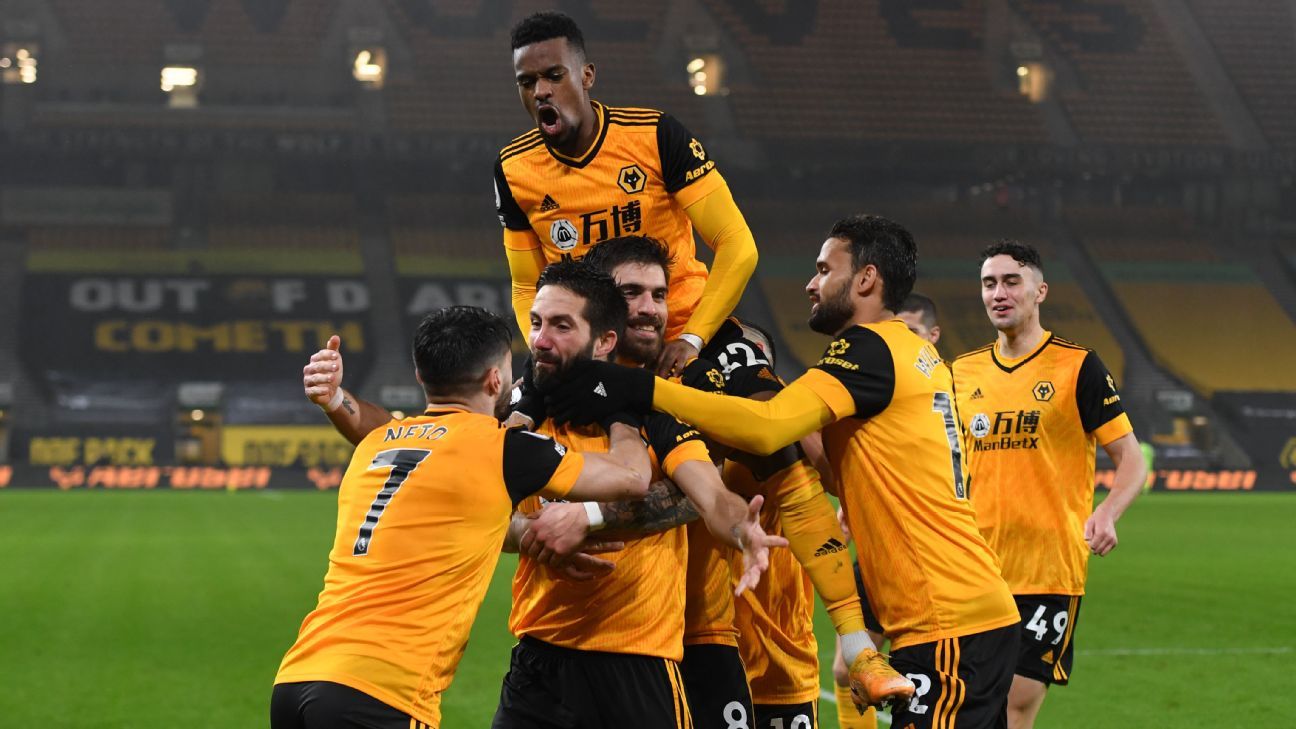 David Luiz and Bernd Leno were sent off as Wolverhampton Wanderers defeated nine-man Arsenal, 2-1, in a Premier League match at Molineux on Tuesday.

Nicolas Pepe got the Gunners off to a bright start near the half-hour mark with a fantastic solo effort that included a nutmeg of a defender at the left edge of the box.

Things turned dark in first-half stoppage time, however, when Luiz was issued a red card for clipping Willian Jose as the Wolves striker raced onto a through a ball in the Arsenal penalty area. Ruben Neves stepped up and converted from the spot just before the whistle.

Wolves took the lead through Joao Moutinho four minutes after the break when the veteran midfielder unleashed an unstoppable hit from roughly 30 yards to beat a lunging Leno in the Arsenal goal.

Any chances for a Gunners comeback vanished in the 72nd minute after Leno was shown a straight red for punching a long through ball clear from outside of his box.

The loss keeps Arsenal 10th in the Premier League table with 31 points from 22 matches, while Wolves, on 26 points, climbed to 13th.