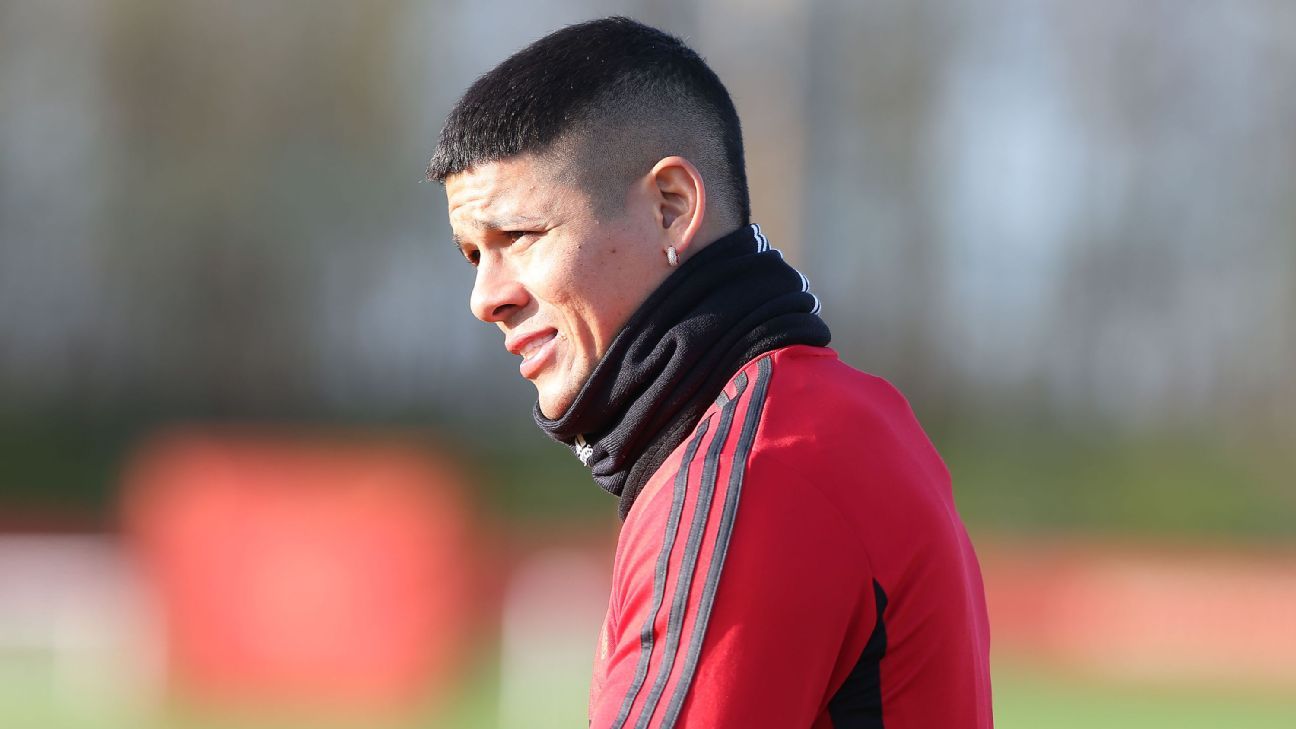 United issued a statement on Tuesday claiming they have received “an undisclosed fee” although Boca insist Rojo’s contact at Old Trafford had been terminated before a deal was struck with the Argentina international.

Rojo, capped 61 by Argentina, made 122 appearances for United following his £16.5 million move from Sporting Club in 2014 but has not featured this season.

He made just 17 appearances after signing a new long-term contract in March 2018 and has not played for the club since a 3-1 win over Brighton & Hove Albion in November 2019.

His contract was due to expire in the summer after United decided not to take up their option to extend it for another season. Rojo joined Estudiantes in January 2020 on loan but only made one appearance before the coronavirus pandemic caused football across the world to shut down.

Rojo was a regular starter during Jose Mourinho’s first season in charge in 2016-17 making 41 appearances in all competitions before suffering a knee ligament injury in April 2017.

He returned in November but only made another 27 appearances before returning to Argentina with Boca. He leaves having been part of the teams which won the FA Cup in 2016 and League Cup in 2017.