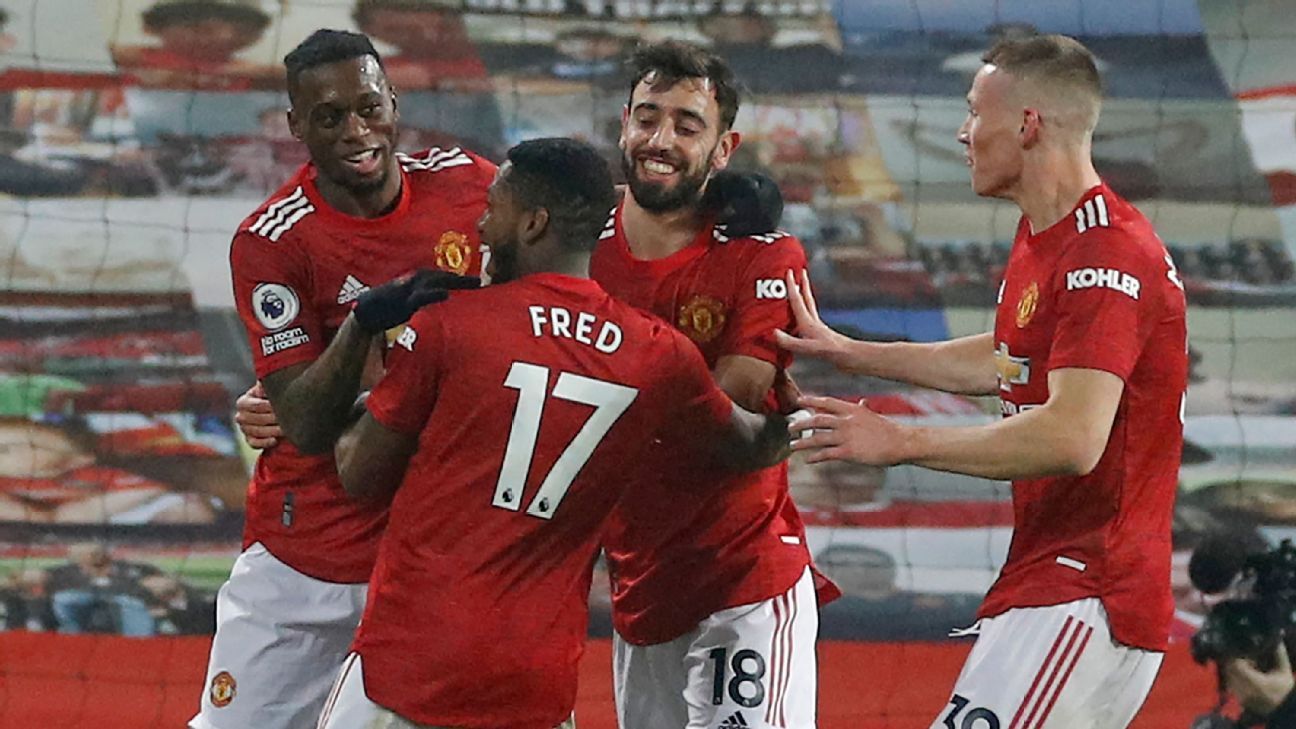 Manchester United manager Ole Gunnar Solskjaer said his side showed a long-awaited glimpse of the “magic” they are capable of producing in a 9-0 thrashing of shorthanded Southampton on Thursday.

The win placed United level on points with Manchester City atop the Premier League table, and Solskjaer was pleased with the display after the match.

United 9-0 victory tied the record for biggest win in Premier League history. It came 15 months after Southampton lost by the same score line at home to Leicester City. The Red Devils were also part of a similar scoring difference when they beat Ipswich Town 9-0 in 1995.

“We shared the goals between the players. When the game starts like it does, it’s always if you can get the first goal as we have seen so many examples of 10 men closing up shop and getting a draw,” Solskjaer told BT Sport after the match.

“We’ve been waiting for them to show the magic and it was a night for them to go and enjoy it. We’ve not had many times where we could just enjoy the second half.

“You get lots of confidence from a performance like this, scoring goals is always good for a team.”

Jankewitz — making his first start for Southampton — saw red after stamping on the thigh of United midfielder Scott McTominay while both were going for an elevated ball. Jan Bednarek was later sent off in the 86th minute after tripping Martial in the box.

On the first red card, Solskjaer said: “You don’t see many of those tackles anymore. I’m glad Scott is well and he’s got away with just a couple of bruises.”

Marcus Rashford passed Eric Cantona on United’s all-time goals list with his side’s second of the night. While he was pleased by the number of goals scored, he was most excited about grabbing all three points.

“It’s always good to score lots of goals and we’re happy, it’s three points we have needed, we dropped some points in the last few games and needed to get back to winning ways, which we’ve done,” Rashford said.

“We just needed to be as simple as possible, keep moving, be positive. It’s easy to take your foot off the gas but we didn’t want to do that. We went out in the second half the same as the first. The first half set the tone for us but it’s about keeping a positive attitude and keep scoring goals.”

On passing Cantona, he added: “He was a top player who has done so much for this club. So I’m pleased, but for me, I just want to score more goals and help the team.”