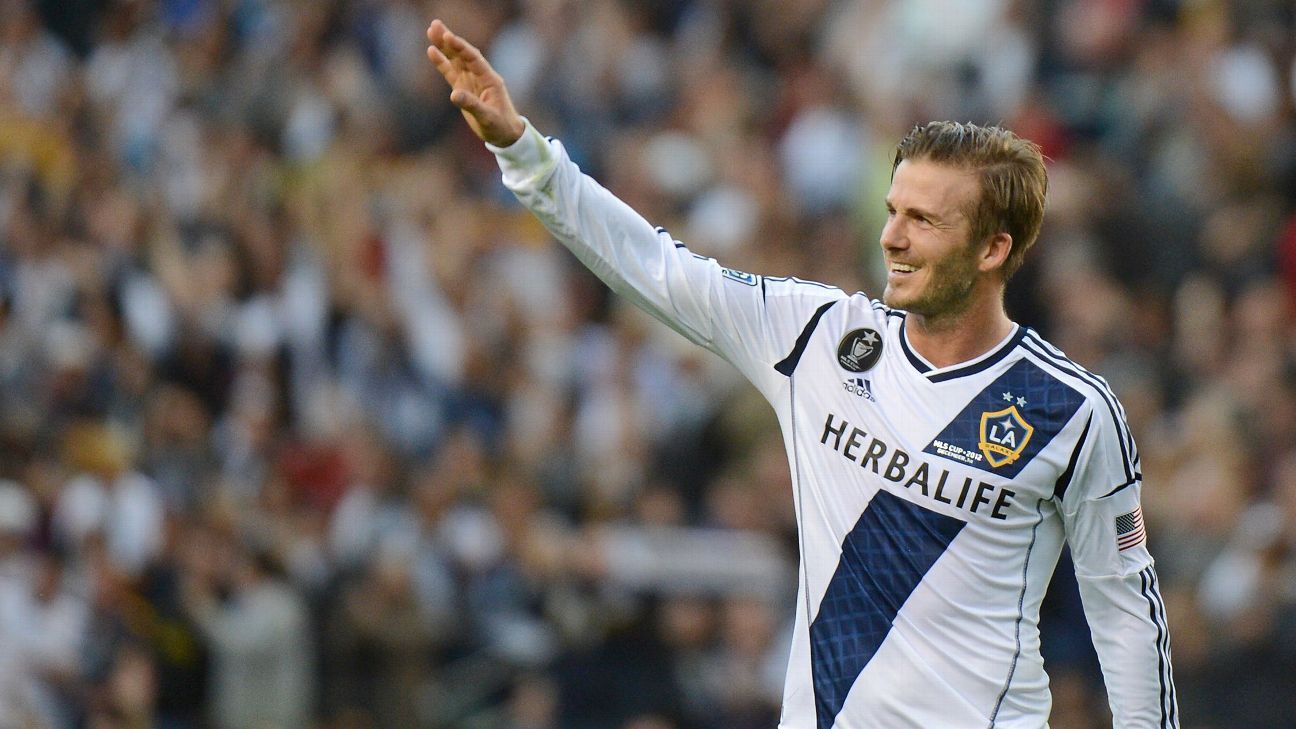 David Beckham, Hope Solo, Thierry Henry and Lauren Cheney Holiday headline the finalists for election to the National Soccer Hall of Fame for 2021.

This year’s voting will be comprised of three separate ballots. Twenty names were listed in the Player Ballot, 10 in the Veteran Ballot and 10 in the Builder ballot.

The Hall of Fame’s new Selection Committees will vote Friday through Feb. 10 to select a class of two to four members. The 2021 class will be announced in March.

The 2021 Hall of Fame ceremony is scheduled for May 22 and will enshrine both the 2020 class — which includes former U.S. international and current Atlanta United executive Carlos Bocanegra as well as Colin Jose Media Award Winner Andrés Cantor — and the 2021 class.

The ceremony will take place at the National Soccer Hall of Fame in Frisco, Texas, and will be followed by the Hall of Fame game between FC Dallas and a yet-to-be-named opponent. A concert featuring Willie Nelson is also among the festivities.

New voting rules and procedures ensure that two to four candidates will be elected annually.