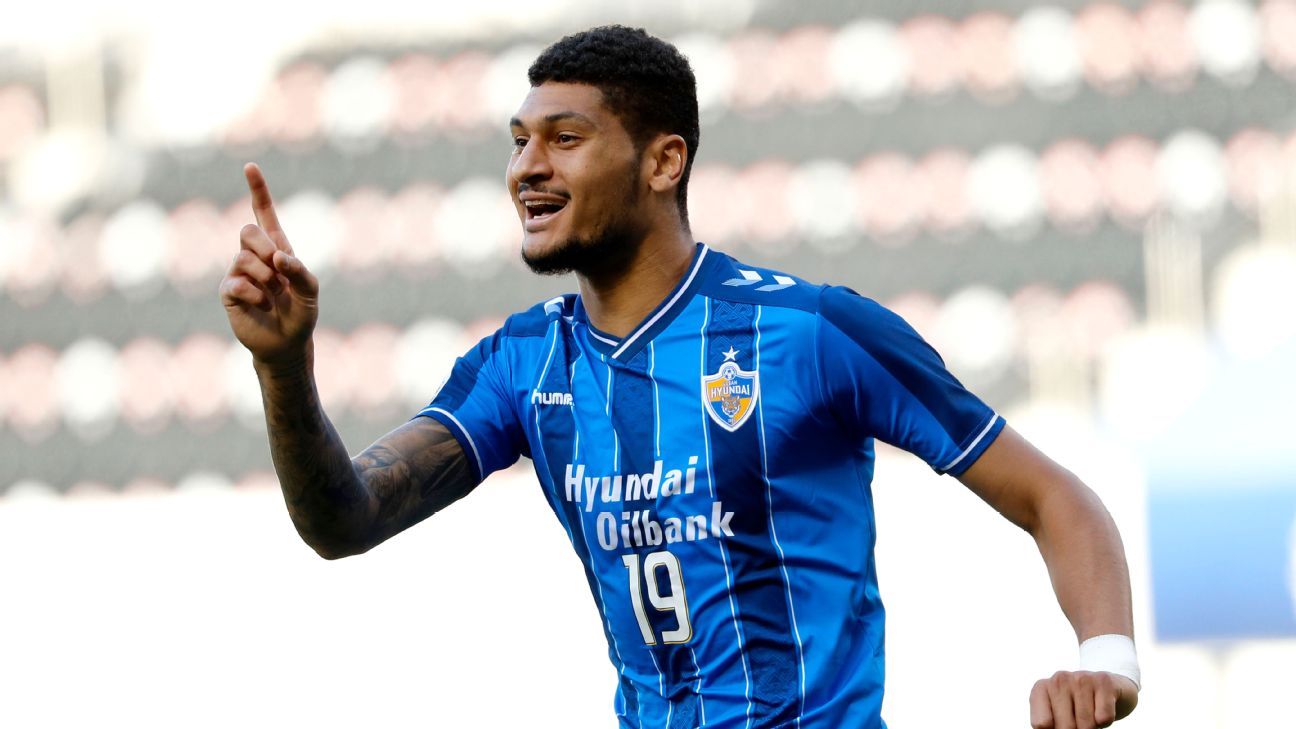 Johnsen scored five times in nine games as a member of the Ulsan side that won the Asian title in Qatar in December. The club claimed the trophy for the first time since 2012.

“We are pleased with the acquisition of such a seasoned player, with extended experience in Europe and Asia,” said Montreal’s sporting director Olivier Renard.

“Bjorn is a big and very mobile striker. He has shown his capacity to score goals in all the clubs he has played for.”