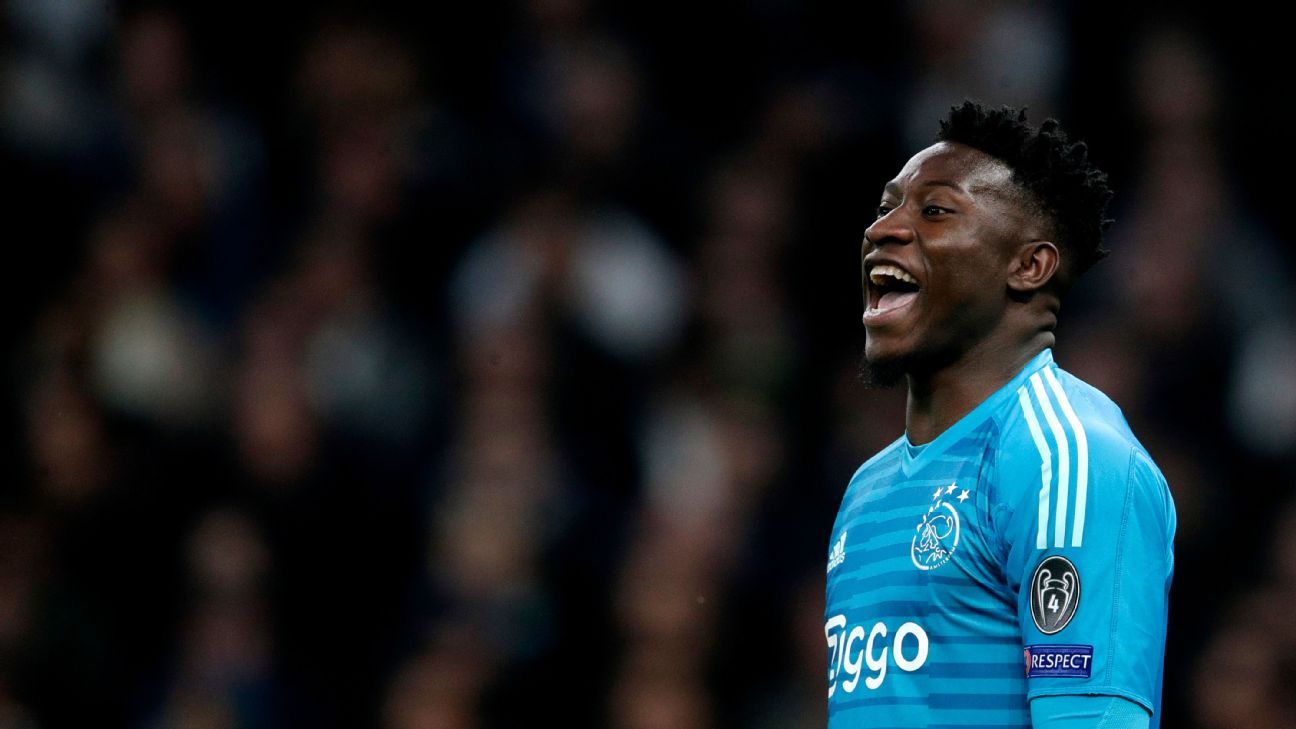 Following a drugs test on Oct. 30 last year, the substance Furosemide was found in Onana’s urine. The suspension is effective immediately and applies to all footballing activities, both national and international.

Onana has said that he mistakenly took a Lasimac tablet prescribed to his wife after feeling unwell.

UEFA has said that Onana had no intention of cheating. However, the European Football Association states that an athlete has a duty to ensure that no prohibited substances enter his body.

“We explicitly renounce performance-enhancing drugs, we obviously stand for a clean sport,” Ajax managing director Edwin van der Sar said. “This is a terrible setback, for Andre himself, but certainly also for us as a club. Andre is a top goalkeeper, who has proven his worth for Ajax for years and is very popular with the fans.

“We had hoped for a conditional suspension or for a suspension much shorter than these twelve months, because it was arguably not intended to strengthen his body and thus improve his performance.”

Onana and Ajax will appeal against the decision to the Court of Arbitration for Sport.