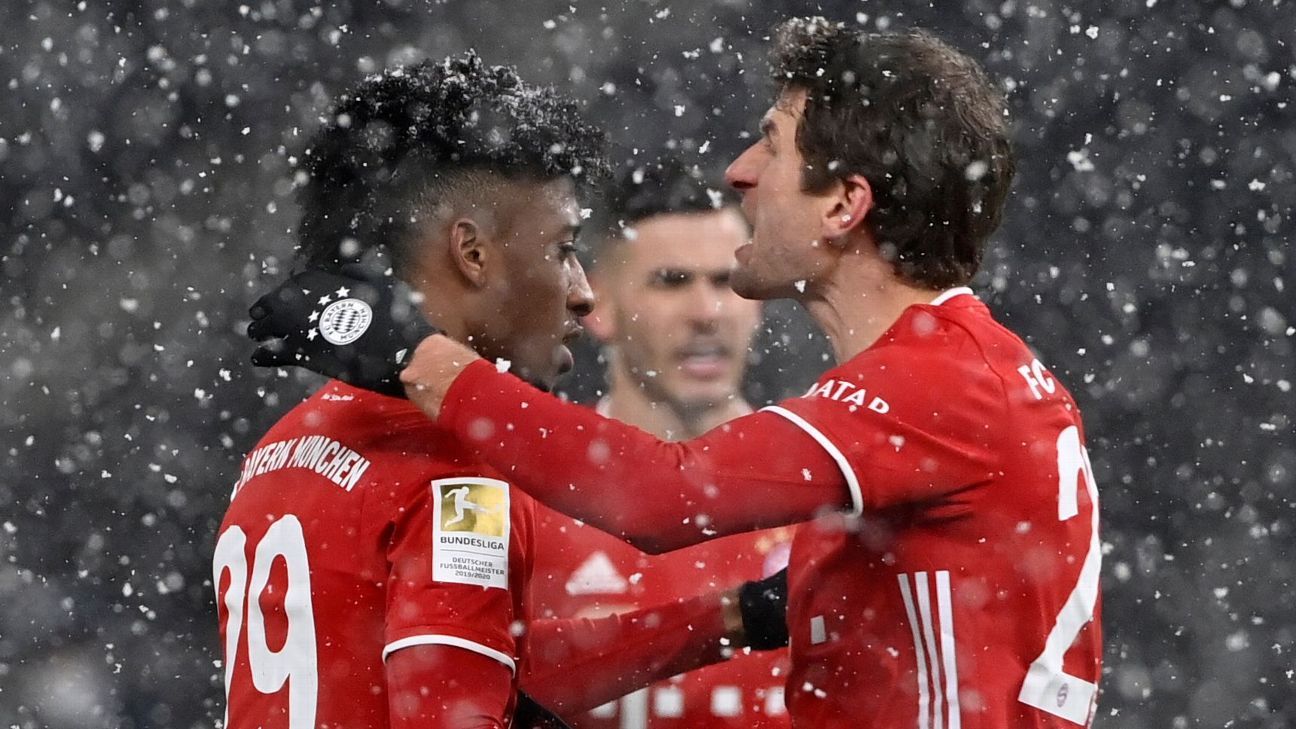 Bayern Munich‘s preparations for the Club World Cup were thrown into chaos on Friday night when they were forced to spend the night on a plane after their flight to Qatar was denied permission to take off.

Bayern had just beaten Hertha Berlin 1-0 at the Olympiastadion in a match which had been moved forward by 30 minutes to 20.00 local time to allow the Bavarians time to catch their flight from BER Airport, located in the state of Brandenburg and not Berlin, at 23.15.

However, with snow and freezing temperatures delaying operations at the newly opened airport, Bayern were prevented from leaving by a strict ban on night flights. between midnight and 5 a.m..

After spending the night on the plane, Bayern returned to Munich, where the crew was changed and they then left for Qatar shortly after 9 a.m. local time — over nine hours late.

“They don’t know what they have done to our team,” Bayern CEO Karl-Heinz Rummenigge told Bild. “We feel like the authorities in charge in Brandenburg politics have taken us for a ride.”