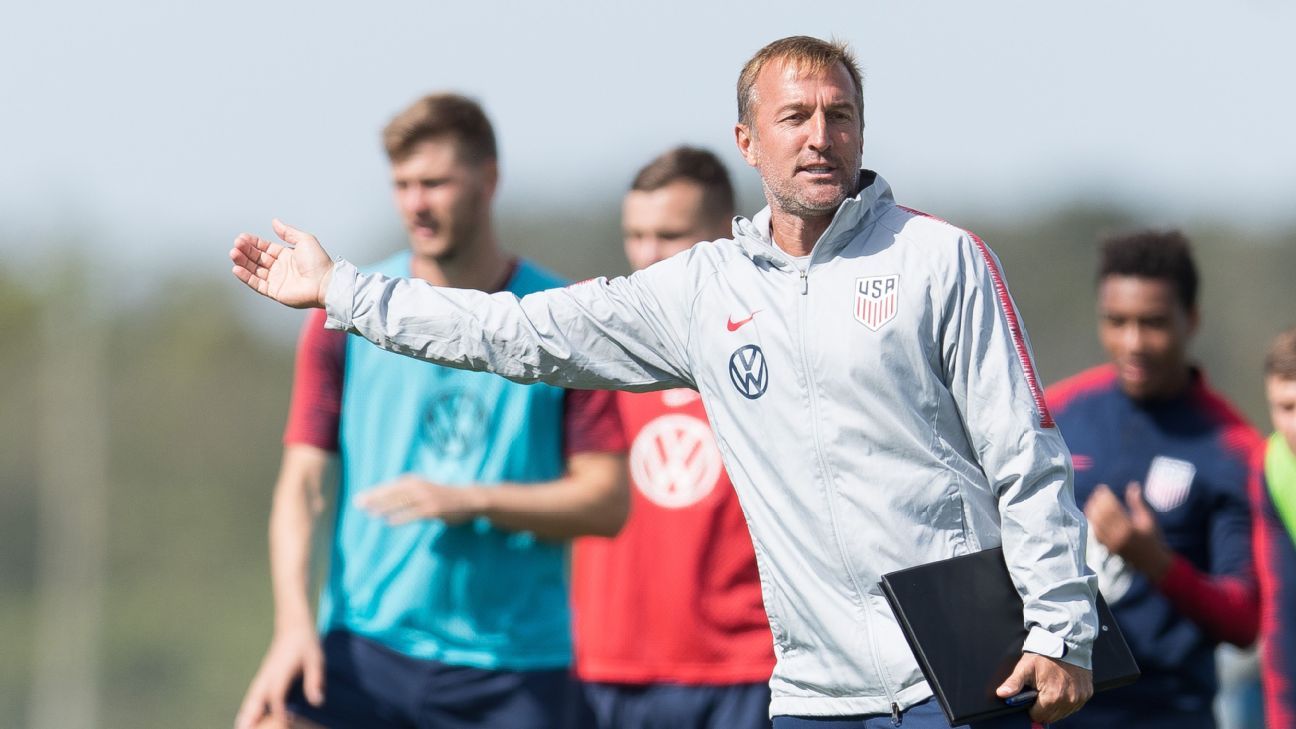 The United States and Mexico will play their final group stage match against each other as both sides aim to qualify for the Olympics in Tokyo.

The qualifying tournament for North and Central America and the Caribbean (CONCACAF) was confirmed last month to be held from March 18-30 in Guadalajara, Mexico. The U.S. will kick the campaign off against Costa Rica on March 18 followed by a match against the Dominican Republic three days later.

The U.S. then finish Group A play with the match against Mexico at Jalisco Stadium on March 24.

Honduras, Canada, El Salvador and and Haiti are in Group B.

The top two teams in each group advance to the semifinals, and the semifinal winners qualify for Tokyo, meaning the U.S. and Mexico could both get bids if they meet again in the final.

The Olympic men’s soccer tournament in Tokyo is expected run from July 21 through Aug. 7, 2021 after the coronavirus pandemic delayed the event by one year.

FIFA has kept the same eligibility rules that were first established, saying players must be born after Jan. 1, 1997. Clubs are not required to release players to teams for qualifying, so many top young players are expected to miss the tournament. U.S. under-23 coach Jason Kreis does not expect players who are regulars at their clubs to be made available, a group that includes Christian Pulisic, Weston McKennie, Tyler Adams, Sergino Dest and Giovanni Reyna.