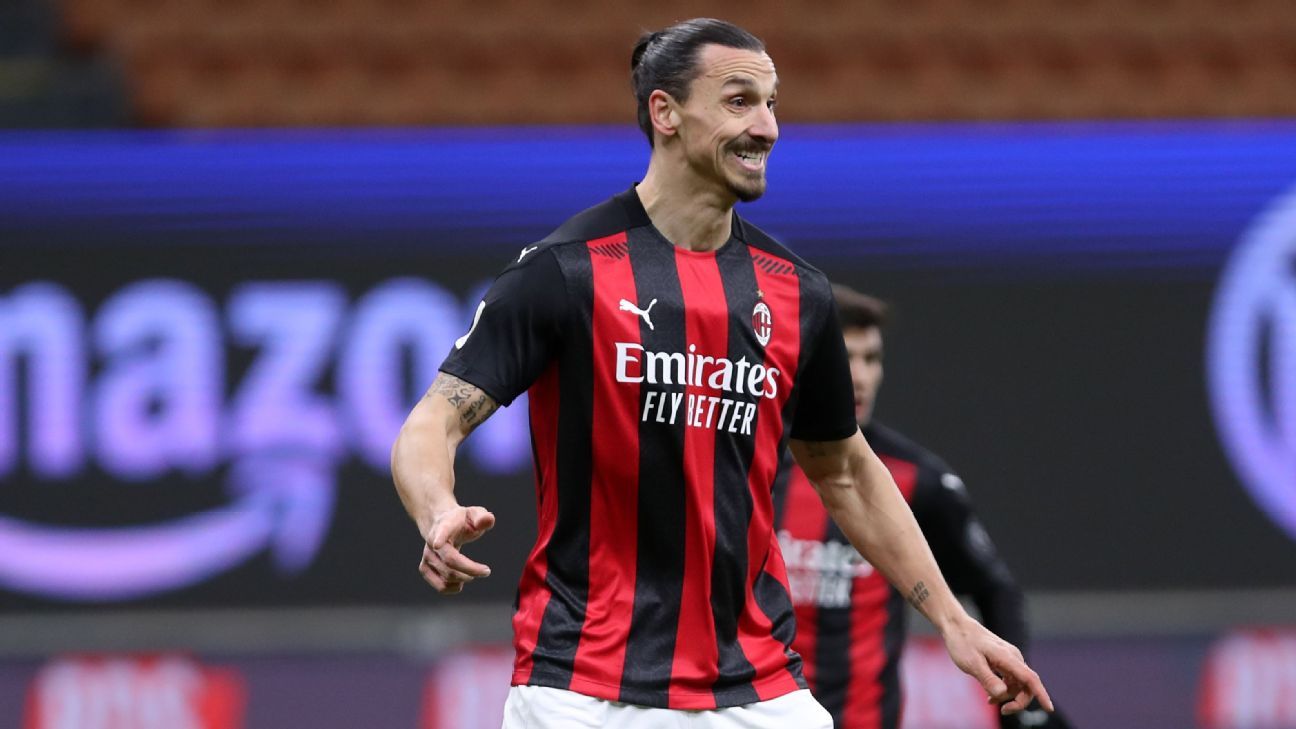 Zlatan Ibrahimovic scored his 500th club goal in AC Milan‘s game against Crotone in Serie A on Sunday.

His close-range finish after a neat one-two with Rafael Leao put the Serie A leaders 1-0 ahead on the half hour mark with his 13th league goal of the campaign.

Ibrahimovic, 39, has played for nine clubs across seven leagues during his 24-year career.

The former Sweden international began his career with Malmo where he scored 18 goals.

He was the first player to reach the half-century mark for both San Siro clubs.