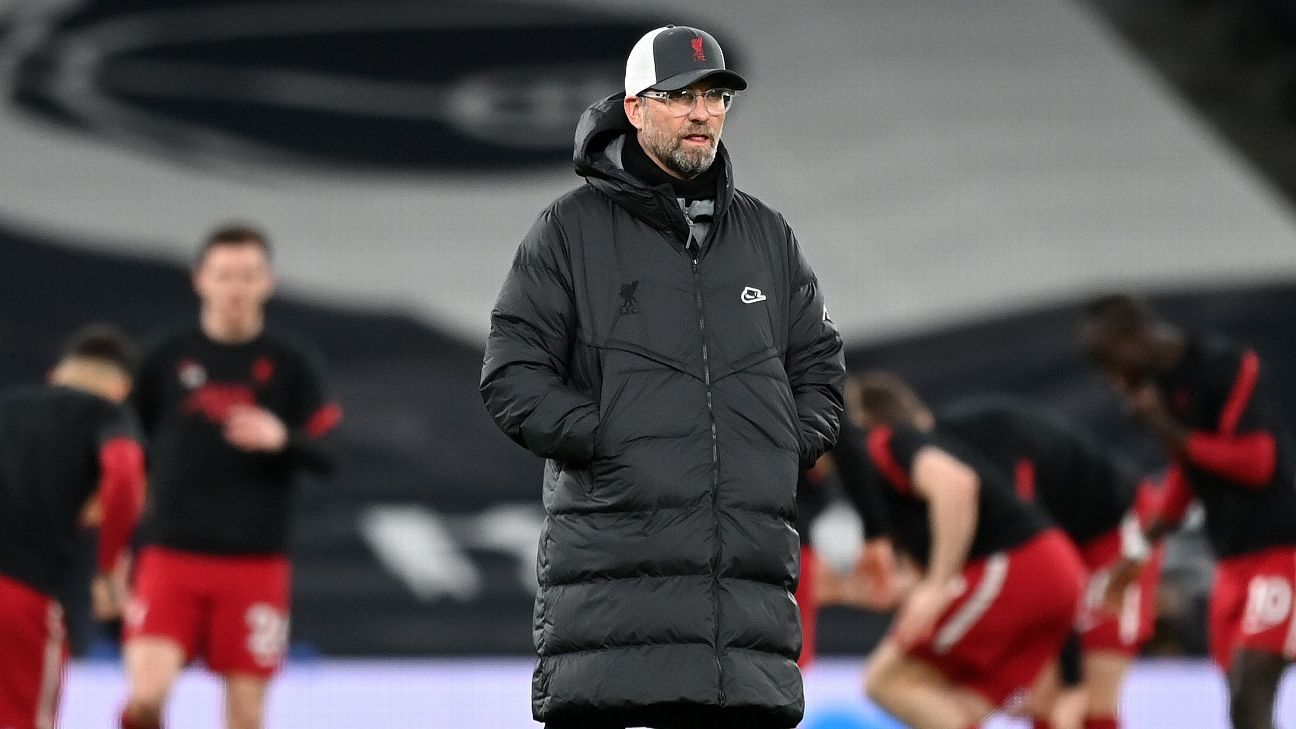 RB Leipzig‘s Champions League round-of-16 first leg clash with Liverpool on Feb. 16 will be played in the Hungarian capital of Budapest due to flight restrictions caused by coronavirus.

The match initially looked in doubt after the German government banned all flights from the U.K. until Feb. 17 to stop the spread of COVID-19 in Germany.

However, UEFA have announced the match will go ahead at a neutral venue.

“UEFA can confirm that the UEFA Champions League round of 16 first leg match between RB Leipzig and Liverpool FC will now take place at Puskás Arana in Budapest,” a statement from European football’s governing body read.

“The date of the match (Feb. 16 2021) and kick-off time (9 p.m. CET) will remain the same. UEFA would like to thank RB Leipzig and Liverpool FC for their close cooperation and assistance in finding a solution to the issue at hand, as well as the Hungarian Football Federation for their support and agreeing to host the match in question.”