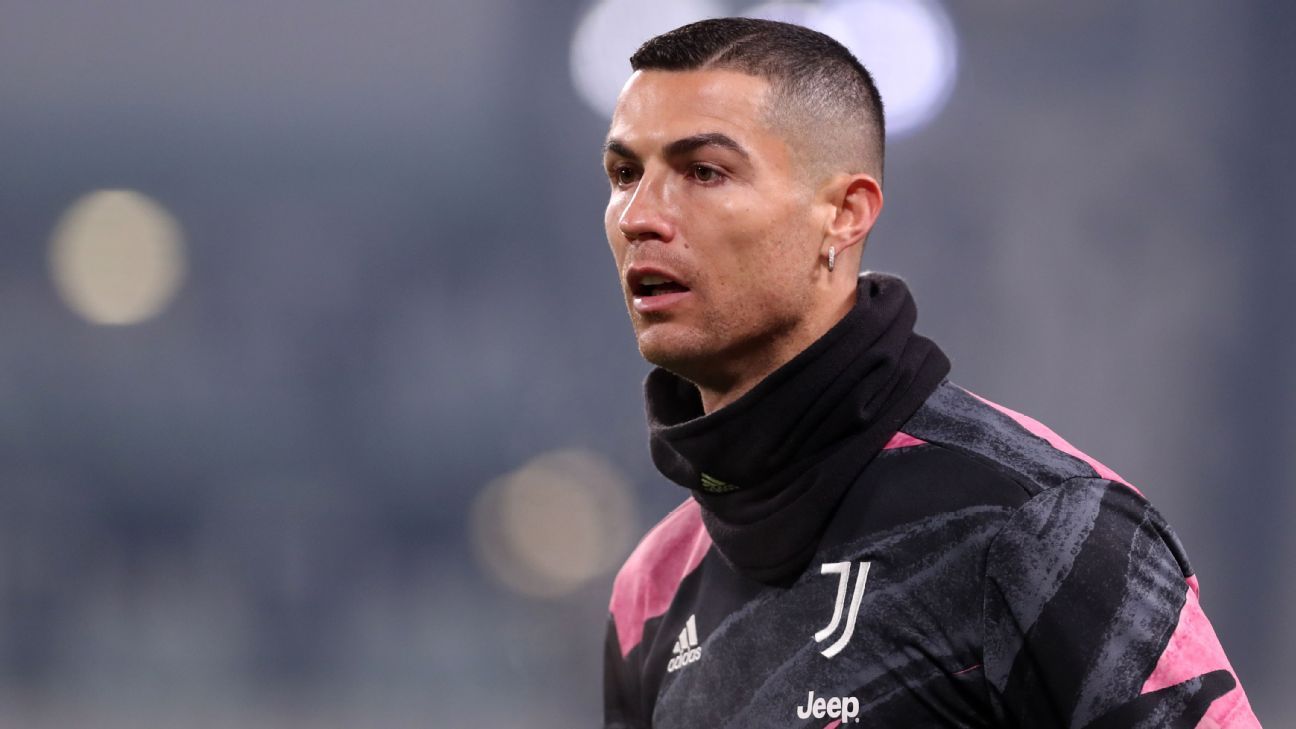 A U.S. appeals court is letting a federal judge in Nevada decide claims by a woman suing football star Cristiano Ronaldo over a $375,000 rape case hush-money settlement reached more than a decade ago.

U.S. District Judge Jennifer Dorsey said last September she would decide whether Kathryn Mayorga was mentally fit to enter the confidentiality agreement with Ronaldo’s representatives in 2010.

Mayorga’s attorney, Leslie Mark Stovall, appealed part of Dorsey’s ruling that said a dispute over the legality of the agreement was eligible for arbitration. The ruling also allowed Ronaldo’s attorneys keep documents out of the case and stated that the case was not eligible for a jury trial.

The order by the 9th U.S. Circuit Court of Appeals in San Francisco was dated Jan. 13 and an attorney for Ronaldo in Las Vegas, Peter Christiansen, declined comment Monday about the case being returned to Dorsey.

Stovall did not immediately respond to telephone and email messages seeking comment.

The Associated Press generally doesn’t name people who say they are victims of sexual assault, but Mayorga gave consent through Stovall in 2018 to be identified.

Mayorga, now 37, is a former teacher and model who lives in the Las Vegas area.

Stovall acknowledges she received money not to talk about meeting Ronaldo at a Las Vegas nightclub in 2009 and going with him and other people to his hotel suite where she alleges he sexually assaulted her in a bedroom. She was 25 at the time. He was 24.

Mayorga went public with the account in a lawsuit filed by Stovall in Nevada state court in September 2018. The case was moved to federal court a few months later.

Mayorga alleges that Ronaldo or his associates violated the confidentiality agreement by allowing reports of it to appear in European publications in 2017.

Ronaldo, 36, is Portuguese and is one of the richest athletes in the world. He plays in Italy for the Turin-based football club Juventus and captains his home country’s national team.

Through his lawyers, he has maintained sex with Mayorga was consensual.