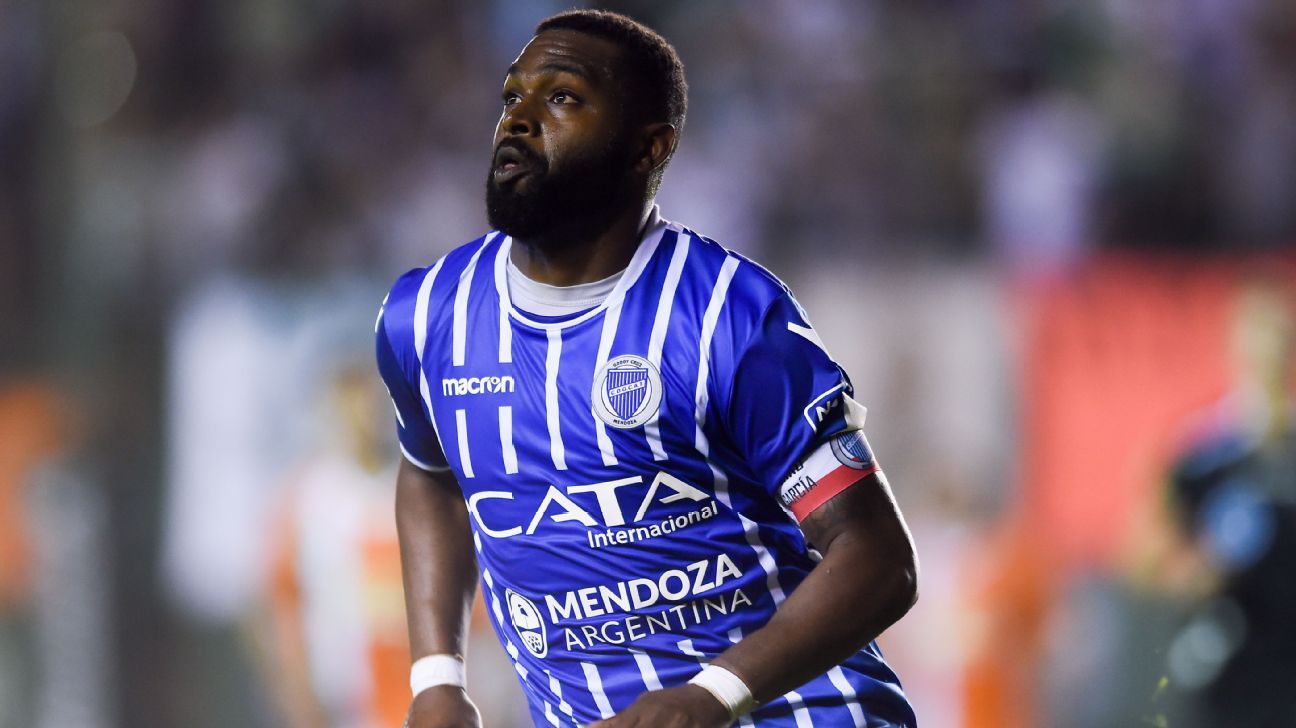 Garcia, 30, was found dead in his home in Mendoza by police on Saturday.

The player had missed training sessions on Thursday and Friday.

“We have been silent until now out of respect for the person who was our top scorer and for his family, until they were duly noted,” a club statement said.

“We are obliged, in the face of the news and posts on social networks, to communicate, as it emerges from some media outlets and as his entourage knows, that his drastic decision was motivated by personal problems that he had had for a long time, totally unrelated to the relationship with this institution. However, we await the completion of the case so that the authorities explain this unfortunate act.”

Garcia, who had been on the books of Argentina’s top division club Godoy Cruz since 2016, was looking for another club with his deal expiring in June.

He had been sidelined with COVID-19 last month.

The club stated that at “all times” the club had helped their “beloved Morro” during his personal struggles but added: “Unfortunately, no one could avoid this drastic decision.”

Club Godoy announced they were retiring the player’s No. 18 jersey while the club cancelled all events at the weekend as they mourned the death of the former Nacional player.

“Nothing will be enough to thank you for all that you gave Godoy Cruz,” the club said. “The [number] 18 is yours, will be eternal with you. Thank you for everything MORRO!”