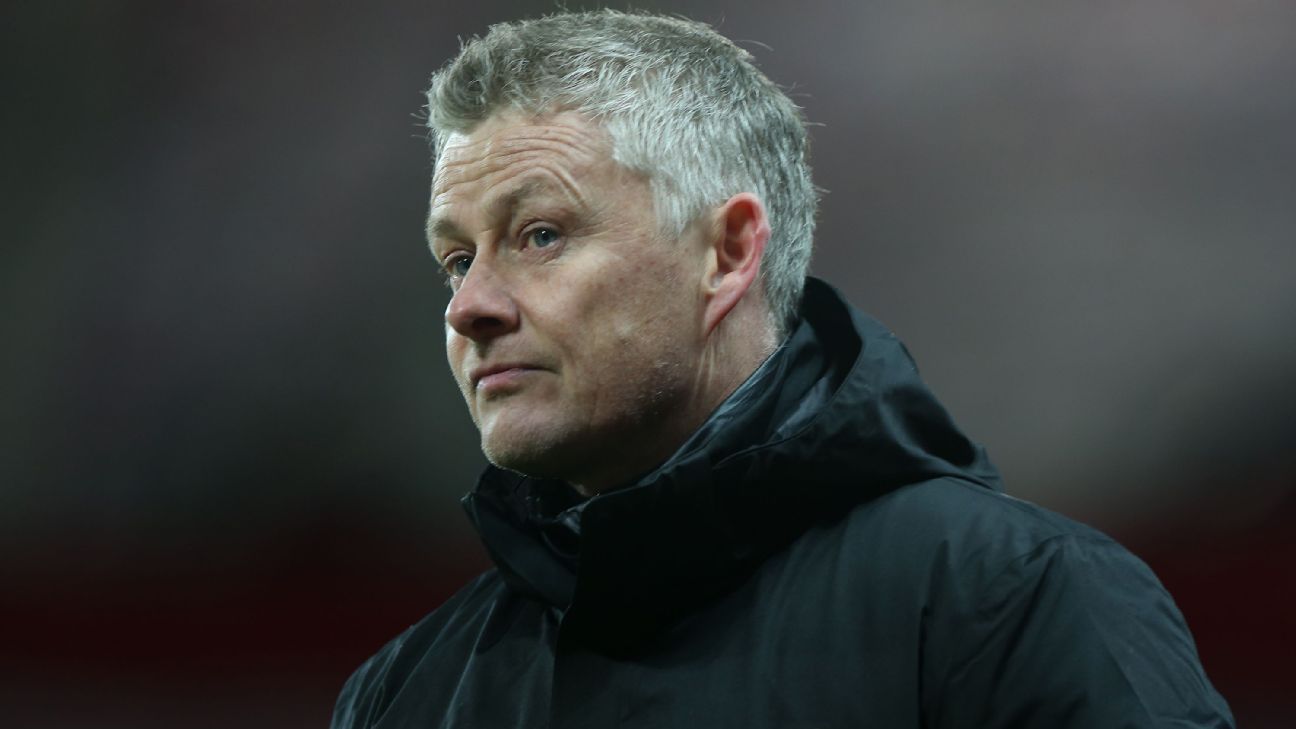 Manchester United‘s first-leg round-of-32 Europa League match against Real Sociedad has been switched to Juventus‘ Allianz Arena while Arsenal‘s tilt against Benfica will be held at Rome’s Stadio Olimpico due to the ongoing troubles caused by the coronavirus pandemic.

The United Kingdom has strict quarantine rules for international travel, while Spain and Portugal have barred arrivals from the UK. The date of the matches is unchanged from Feb. 18, while the second leg on Feb. 25 will be held at Old Trafford.

However, the second leg of the Arsenal-Benfica clash will be moved from London’s Emirates Stadium to the Georgios Karaiskakis Stadium in Athens on Feb. 25.

– Stream ESPN FC Daily on ESPN+ (U.S. only)
– Man United and City have lost most money on transfer market

A statement said: “UEFA can confirm that the UEFA Europa League Round of 32 first leg match between Real Sociedad and Manchester United FC will now take place at the Juventus Stadium in Turin.

“UEFA would like to thank Real Sociedad and Manchester United FC for their close cooperation and assistance in finding a solution to the issue at hand, as well as the Italian Football Federation and Juventus for their support and agreeing to host the match in question.”

UEFA’s statement on the Benfica-Arsenal match was similar, expressing gratitude to the clubs as well as to the Italian FA and AS Roma for their assistance to stage the match. Roma shares the stadium with rivals Lazio.

United’s match had to be moved due to Spain’s ban on arrivals from Britain, with the exception of passengers who are residents or citizens of Spain or Andorra.

The travel ban is in effect until March 2, which will also jepordise Atletico Madrid‘s Champions League round-of-16 first leg at home to Chelsea. That match is due to take place at the Wanda Metropolitano stadium on Feb. 23 but can no longer be held in Spain.

Atletico Madrid did not wish to comment on how the ban affected the match, while Spanish newspaper Marca said the game could be moved to Bucharest, more than 3,000 kilometres from Madrid.

The fixture cannot take place in France, Germany, Belgium, or Portugal as those countries are also restricting travel to and from the UK.

Also in the Champions League, Manchester City‘s first leg round-of-16 tie against Borussia Monchengladbach has been moved from Germany to Budapest due to COVID-19 protocols, UEFA have announced. The date of the match will remain the same with Pep Guardiola’s side set to meet the Bundesliga club on Feb. 24.

The announcement comes after Liverpool‘s Champions League tie against RB Leipzig next week was moved on Sunday from Germany to neutral Budapest.