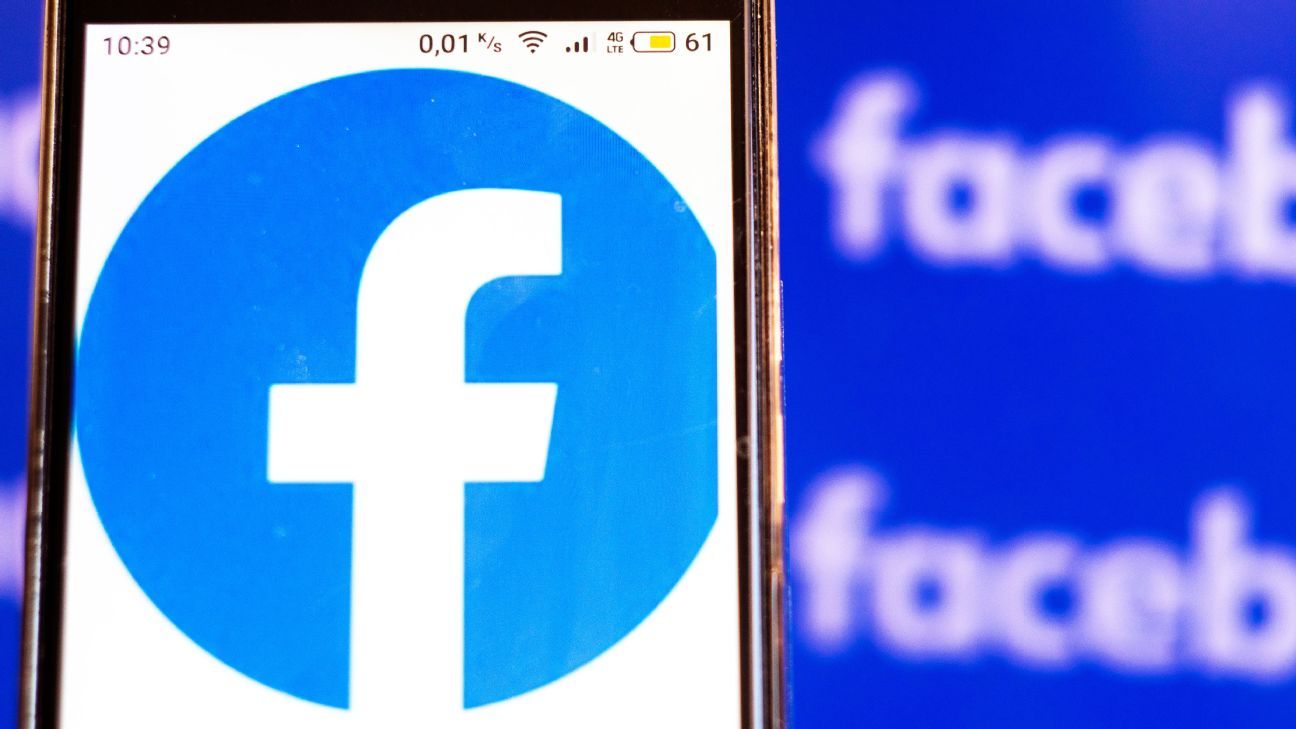 Facebook has said it is “horrified” at the abuse footballers have received on social media platforms.

Liverpool captain Jordan Henderson and former England women’s international Karen Carney recently discussed online abuse and discrimination with government ministers and now Facebook have introduced new measures in an attempt to put a stop to it on their platform..

“I’m horrified at the type of abuse that people, especially these footballers, have to deal with on the basis of who they are, whether it’s their race or their religion or their gender, and as a company, we’re disappointed to see that sort of behaviour that plays out offline also playing out on our platform,” Facebook head of content policy Fadzai Madzingira told the BBC.

“It’s why we’re making the announcements today about taking tougher measures to go after accounts that are violating our community standards and our goals within Instagram direct messages.”

On Tuesday, the Premier League announced it had set in motion a plan to eradicate racial prejudice and create more opportunities for minority ethnic groups in football. Among the areas of focus was making it easier to report online abuse.

The UK government recently threatened to fine social media companies “billions of pounds” if they fail to tackle abuse on their platforms, but Madzingira defended Facebook’s role.

“To imply that it’s about enabling I think would be inaccurate,” Madzingira added. “I think that platforms like ours allow communities of people to connect on the things that they love.

“If we need to have a conversation about hate, it really needs to be not what is just happening on the platform.”

Which top Premier League clubs will be hit most by World Cup? It’s bad news for Chelsea
USMNT’s Hoppe signs for Middlesbrough
100 days to 2022 World Cup: Why your team will (and won’t) win in Qatar
Dortmund sign Cologne’s Modeste with Haller out
Jesus bags brace as Arsenal see off Leicester