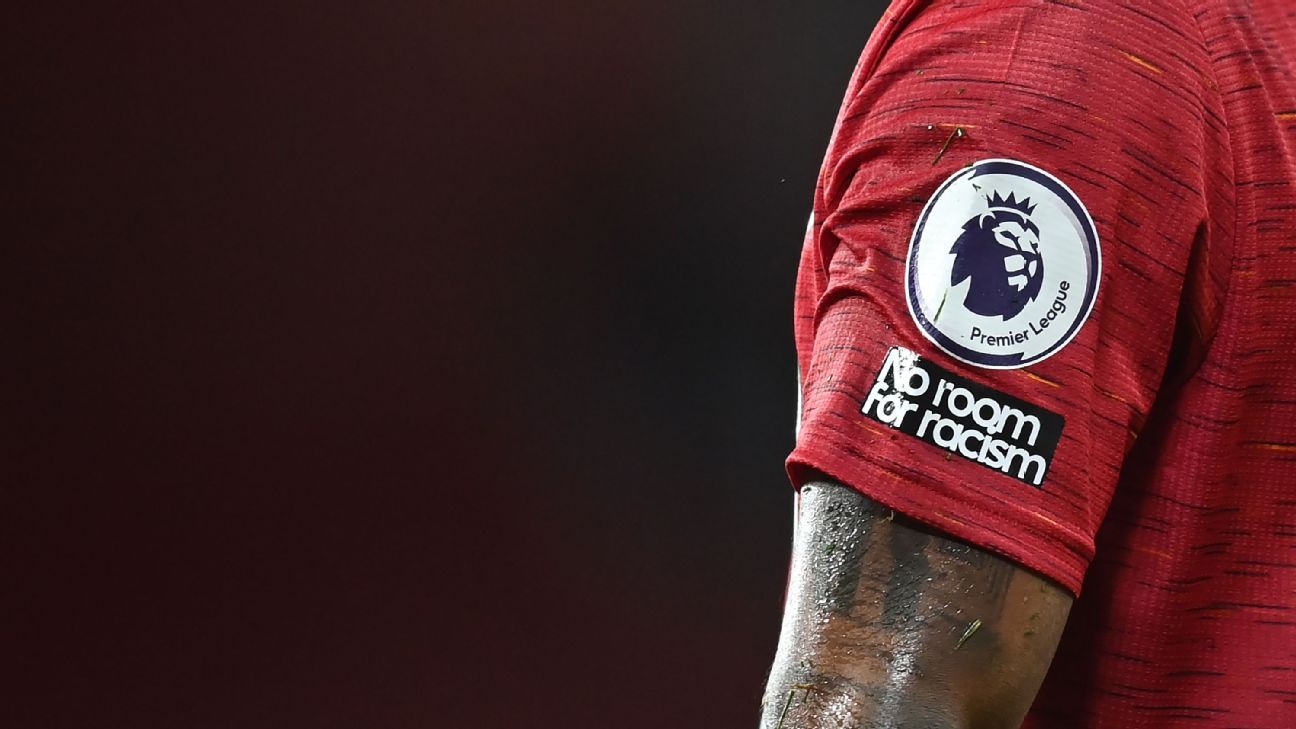 The Premier League on Tuesday set in motion an action plan to eradicate racial prejudice and create more opportunities for minority ethnic groups in football.

It builds on the existing actions taken by the Premier League and clubs to promote equality, diversity and inclusion.

“Football is a diverse sport… This diversity has made the game stronger on the pitch and it is vital we ensure this is reflected across all areas of the game,” Premier League Chief Executive Richard Masters said.

“The No Room For Racism Action Plan underpins the Premier League’s continued commitment to promoting equality and tackling discrimination.

“There is no place for racism in our sport and the Premier League will continue to take action against all forms of discrimination so that football is inclusive and welcoming for all.”

The scheme, which has received unanimous backing from the 20 Premier League clubs, aims to improve playing, coaching and executive pathways for black, Asian and minority ethnic groups.

It will also focus on taking action against all forms of racism, including raising awareness, educating fans, making reporting of abusive behaviour more effective and improving the enforcement and effectiveness of sanctions.

Britain’s Prince William, who is the Football Association (FA) President, described the abuse as “despicable.”

The FA on Sunday called for the government and social media companies to act quickly in the fight against online racist abuse.