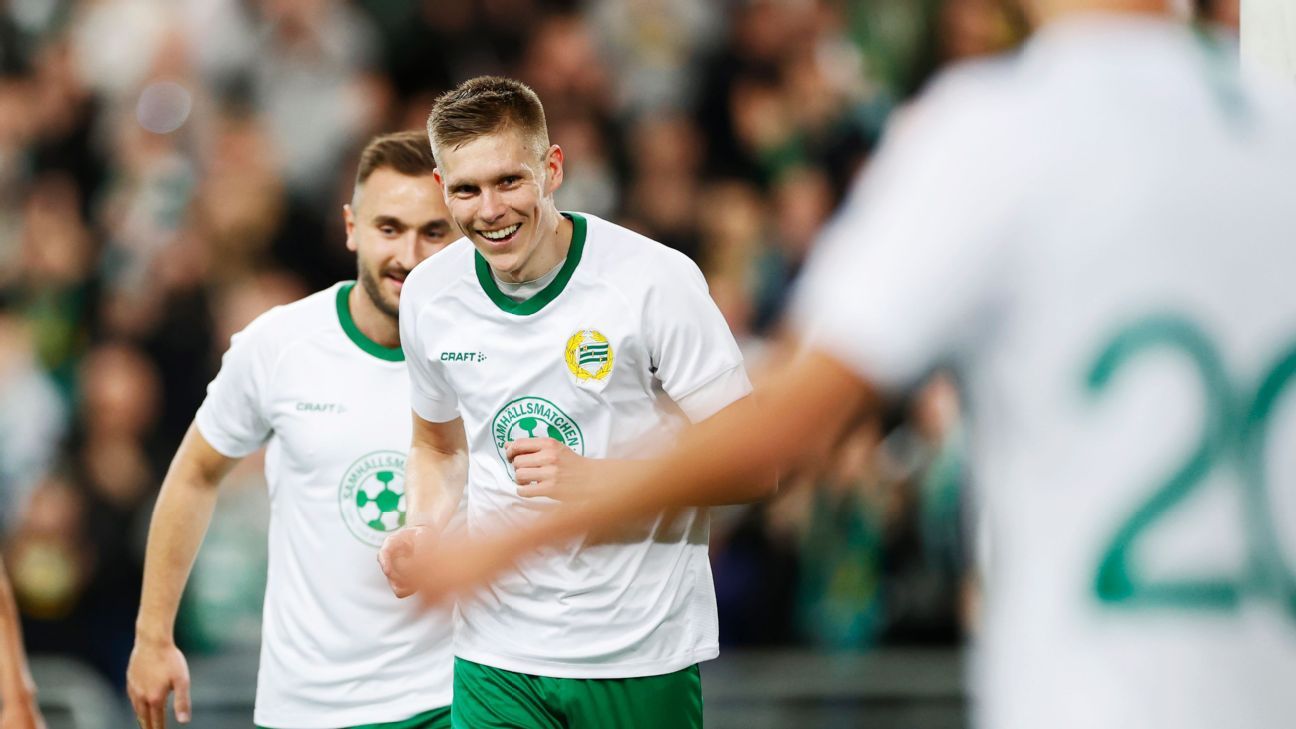 U.S. international forward Aron Johannsson is in talks with Polish side Lech Poznan, sources have confirmed to ESPN.

Interia Sport and Sportowe Fakty were among the first to report the news.

Johannsson, 30, has been without a club since his deal with Swedish side Hammarby expired at the end of 2020, and told ESPN last November that he was looking at Major League Soccer and Bundesliga options. But one source told ESPN that the talks with Poznan are now in an “advanced” stage.

The Mobile, Alabama-born forward has bounced around a variety of European leagues, with stops in Iceland with FJolnir, in Denmark with AGF Aarhus, the Netherlands with AZ Alkmaar and Germany with Werder Bremen before signing with Hammarby.

Following impressive spells with both Aarhus and AZ, Johannsson was thought to be a rising talent, but his spell with Bremen was marred by injuries that saw him make just 28 appearances over four seasons, while scoring four goals.

At international level, Johannsson has made 19 appearances with the U.S., scoring four goals. He was also part of the side that played at the 2014 World Cup in Brazil. His last appearance for the U.S. came in September of 2015.

Poznan is currently in 10th place in the Polish Ekstraklasa, 15 points off the pace set by league leaders Pogon Szczecin. Earlier this season Poznan progressed to the group stage of the Europa League — eliminating Johannsson and Hammarby along the way — but were eliminated, finishing last in Group D.