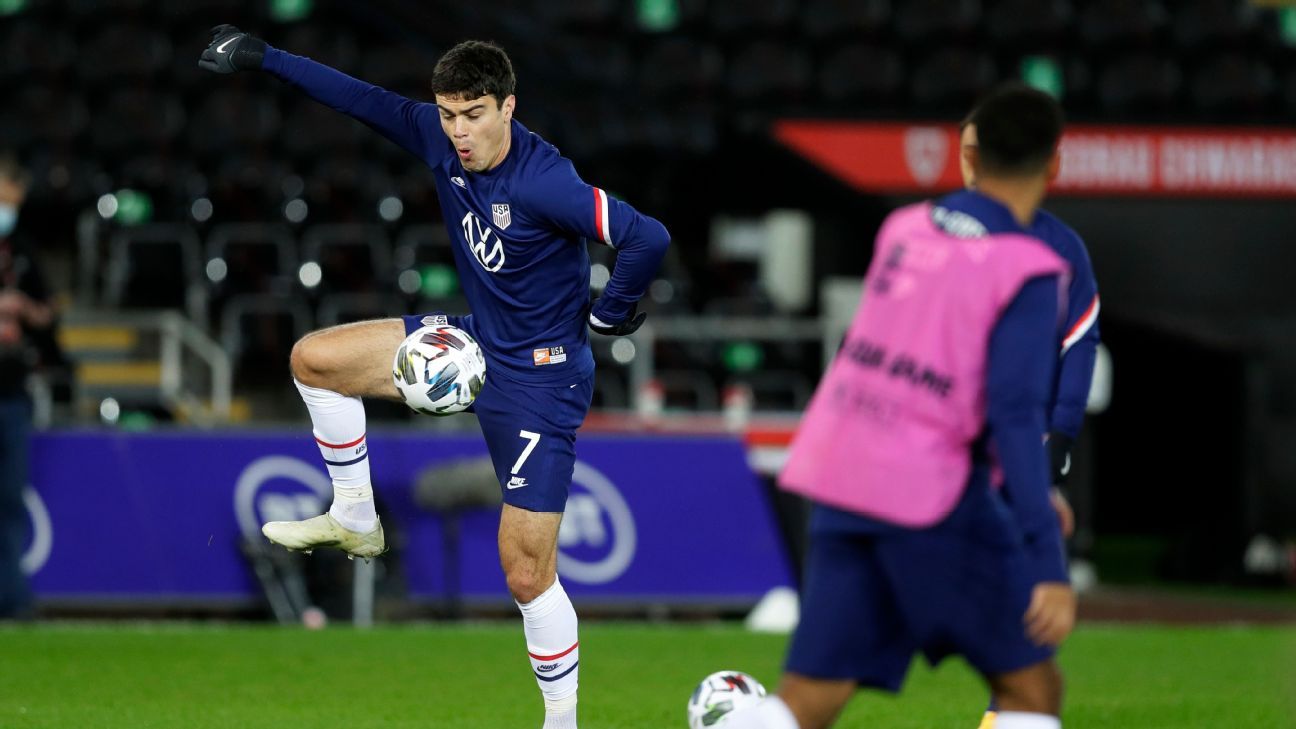 The United States men’s national team will play a friendly against Northern Ireland in Belfast on March 28, the U.S. Soccer Federation announced on Monday.

– Americans Abroad: Morris, Arriola are charting different path
– Connelly: Is Dest as good for Barcelona as he is for the USMNT?

While the match will take place at Windsor Park, Northern Ireland’s national stadium, it will be played under UEFA’s Return To Play protocol, meaning fans won’t be in attendance.

It is one of two matches the U.S. expects to play in Europe in March.

The USMNT is looking at a busy 2021, with participation in the CONCACAF Nations League, the CONCACAF Gold Cup, and World Cup qualifying all on the schedule.

It is expected that manager Gregg Berhalter will bring in mostly European-based players for the match.

“This is a good opportunity to work with our full group before the Nations League Final Four in June,” Berhalter said. “We’ve been excited about the progress our players continue to make with their clubs, and now we have another chance to strengthen our group ahead of the start of World Cup qualifying later this year. Northern Ireland is a very competitive team and brings a different set of challenges in the way they play. We look forward to a great experience.”

Reggie Cannon explains the pressures of playing in a stepping stone league to Europe’s top clubs.

For Northern Ireland, the match falls between two World Cup qualifying matches. The first will be away to Italy on March 25, while the second will be a home match against Bulgaria.