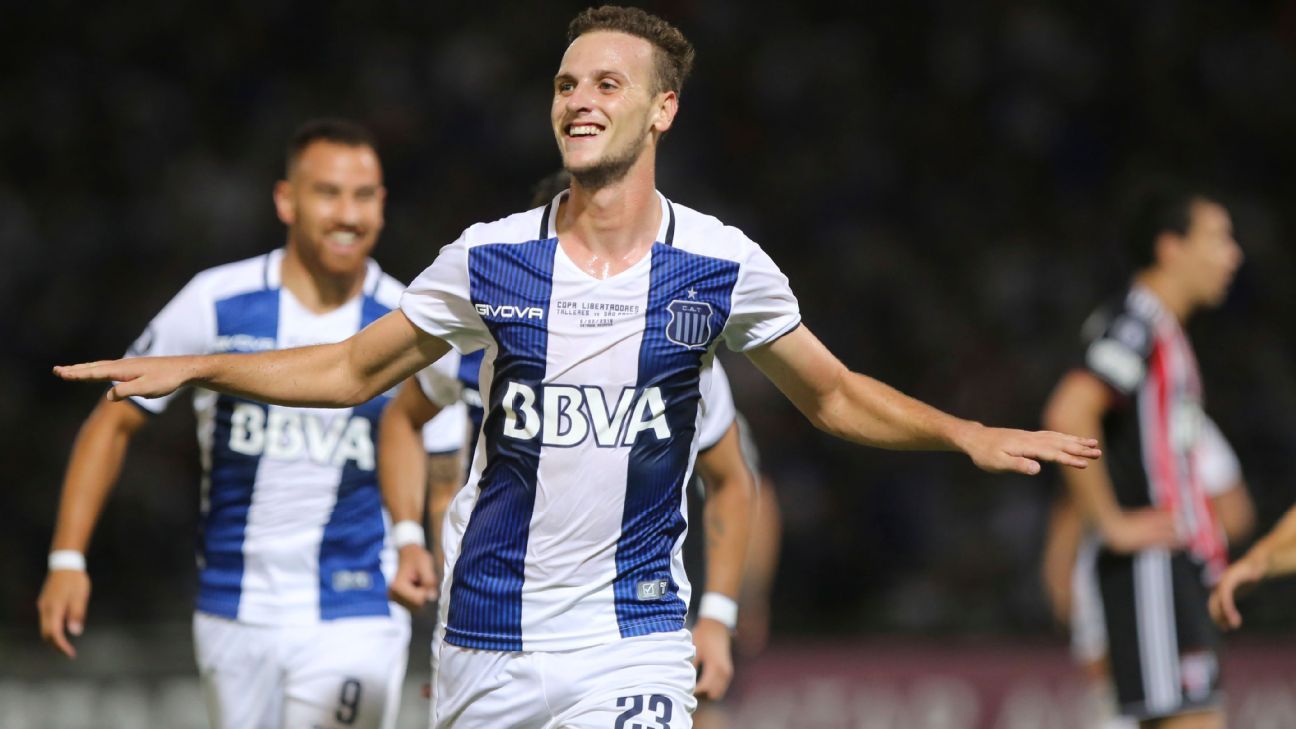 MLS expansion side Austin FC has signed midfielder Tomas Pochettino as a designated player, the club announced on Thursday.

Pochettino, 25, joins forward Cecilio Dominguez as the team’s DP signings. Dominguez, a Paraguay international, moved to the club in August of 2020.

“Tomas is a player we’ve monitored for almost a year now, and we’re excited to have landed him,” Austin FC head coach Josh Wolff said in a team statement.

Wolff added that Pochettino has “very good qualities to the way that we want to play, he’s an attack-minded midfielder, has very good dynamics in and around the penalty box to combine and to shoot from distance.”

Pochettino came up through the Boca Juniors academy before making his debut for the Buenos Aires giants in 2015. He spent the past three seasons as a standout for Argentine top-division side Talleres.

“He’s very intelligent, in finding spaces in the final third, and in passing. His runs off the ball are very smart. He’s a team player, he’s very responsible as well on the defensive side, and with him being positioned in the middle of the field, that’s important,” Austin FC sporting director Claudio Reyna said.