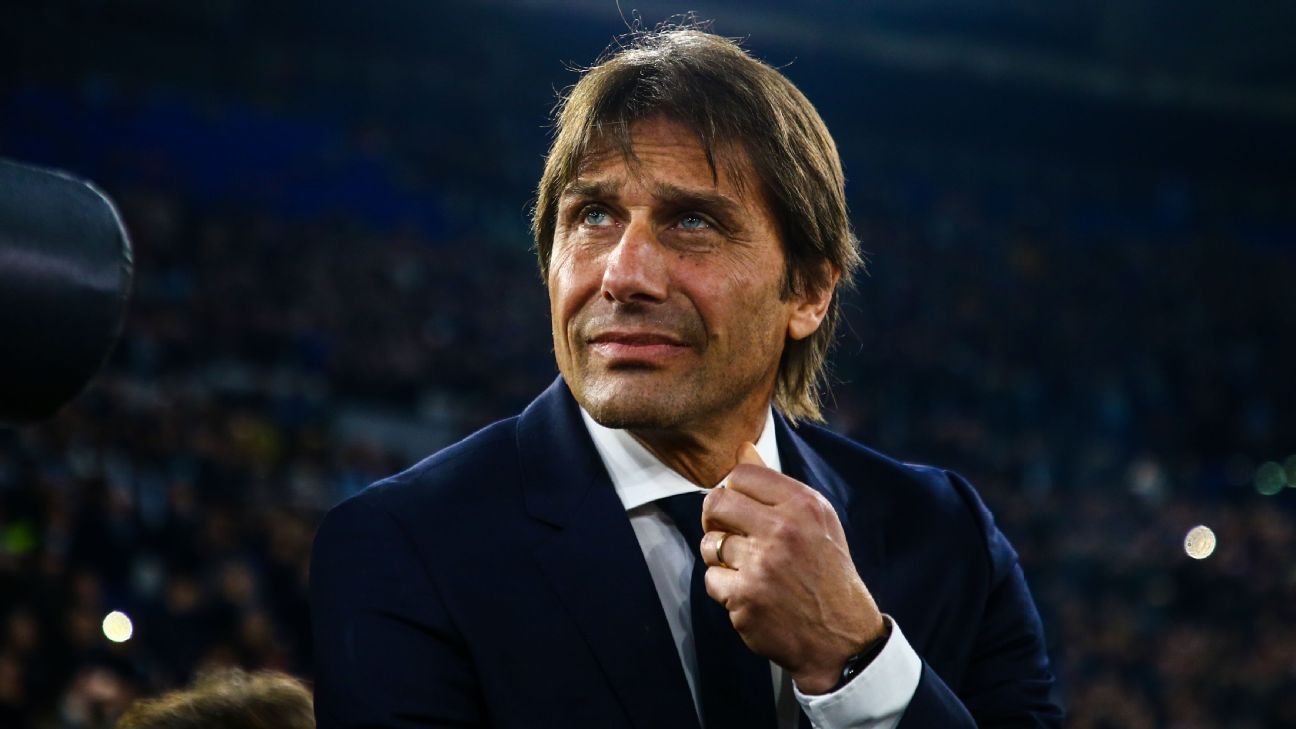 The Italian Football Federation (FIGC) has opened an investigation into the behaviour of Inter Milan and Juventus staff during Tuesday’s Coppa Italia semifinal second leg, it said on Thursday.

– Conte in furious row with Juventus, calls for ‘respect’
– Coppa Italia on ESPN+: Stream LIVE games and replays (U.S. only)

The fixture, known as the “Derby of Italy” due to the historic rivalry between the clubs, ended in a 0-0 draw, a result that sent Juve into the final with a 2-1 aggregate victory.

The behaviour of the two sets of directors and club staff will be looked into by Federal Prosecutor Giuseppe Chine.

The fourth official from the match, Daniele Chiffi, has been summoned to give evidence.

Conte, who worked under Agnelli as Juventus coach for three years before unexpectedly resigning the day after starting preseason training in 2014, has said he was continuously insulted during the game.

“I think the fourth official heard and saw what happened throughout the match,” he said.

“They should be more polite in my opinion. They need more sportsmanship and respect for those who work.”