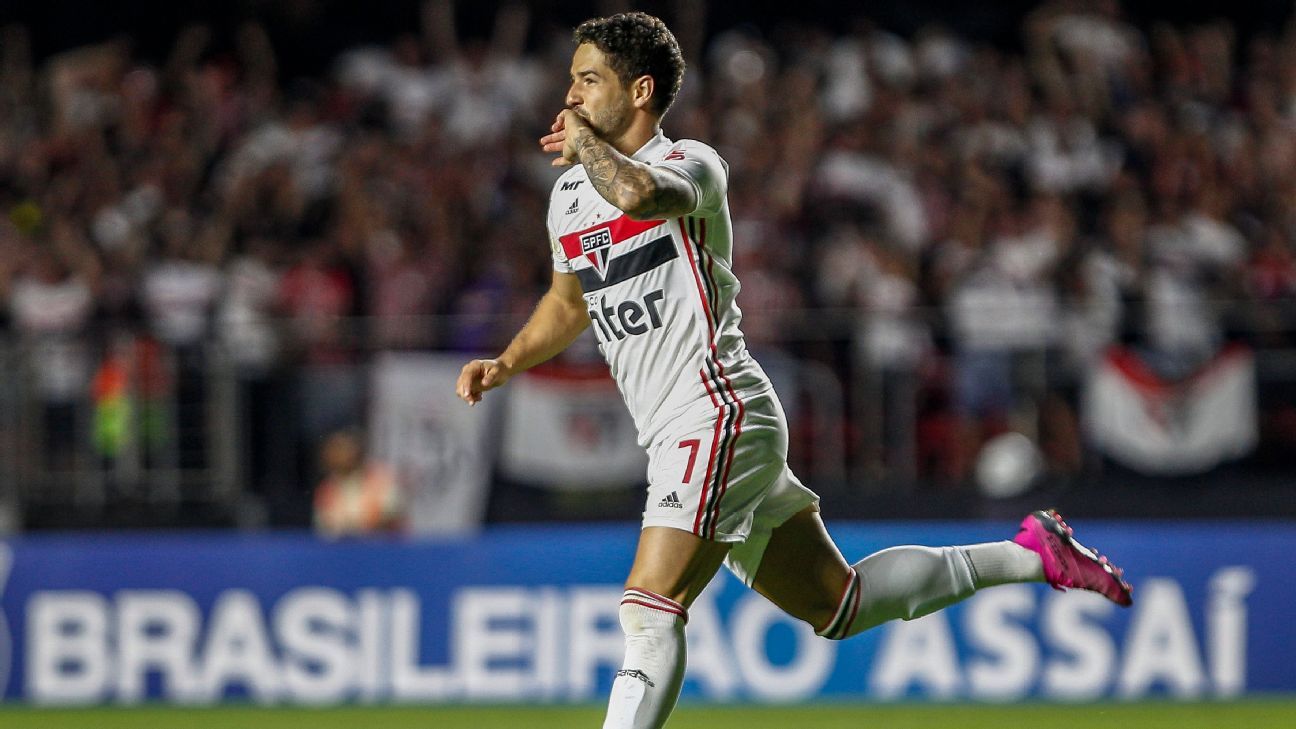 The Lions teased the signing with a pair of Tweets on Friday containing a picture of a duck. (Pato means “duck” in Portuguese.) An announcement could come as soon as this weekend.

One source told ESPN that Pato, 31, has signed a one-year deal and will not be a Designated Player. His salary will be brought down with General Allocation Money and includes an option for an additional year. Orlando recently sent striker Daryl Dike on loan to English Championship side Barnsley.

The Mane Land were among the first outlets who reported the Pato deal.

Pato’s lengthy club career includes stints at AC Milan, Chelsea and Villarreal, as well several Brazilian teams and Chinese club Tianjin Tianhai. He was most recently on the books of Sao Paulo, his second stint with the club, and one where he scored nine goals in 35 league and cup appearances. But he has been without a team since he and Sao Paulo reached an agreement in August of 2020 to terminate his contract.

His most successful spell at club level came with AC Milan, where he played from 2007-13. In that time he scored 63 goals in 140 league and cup appearances, and helped the side to a Serie A title in 2010-11 and the Supercoppa Italiana in 2011.

Pato is an ex-Brazil international, scoring 10 goals in 27 appearances, the last of which came in 2013.

Pato is the latest Brazilian star to join Orlando, the club where ex-Milan and Real Madrid midfielder Kaka played from 2014-17. There are currently four other Brazilians currently on the team’s roster in Junior Urso, Ruan, Antonio Carlos and Matteus Aias.