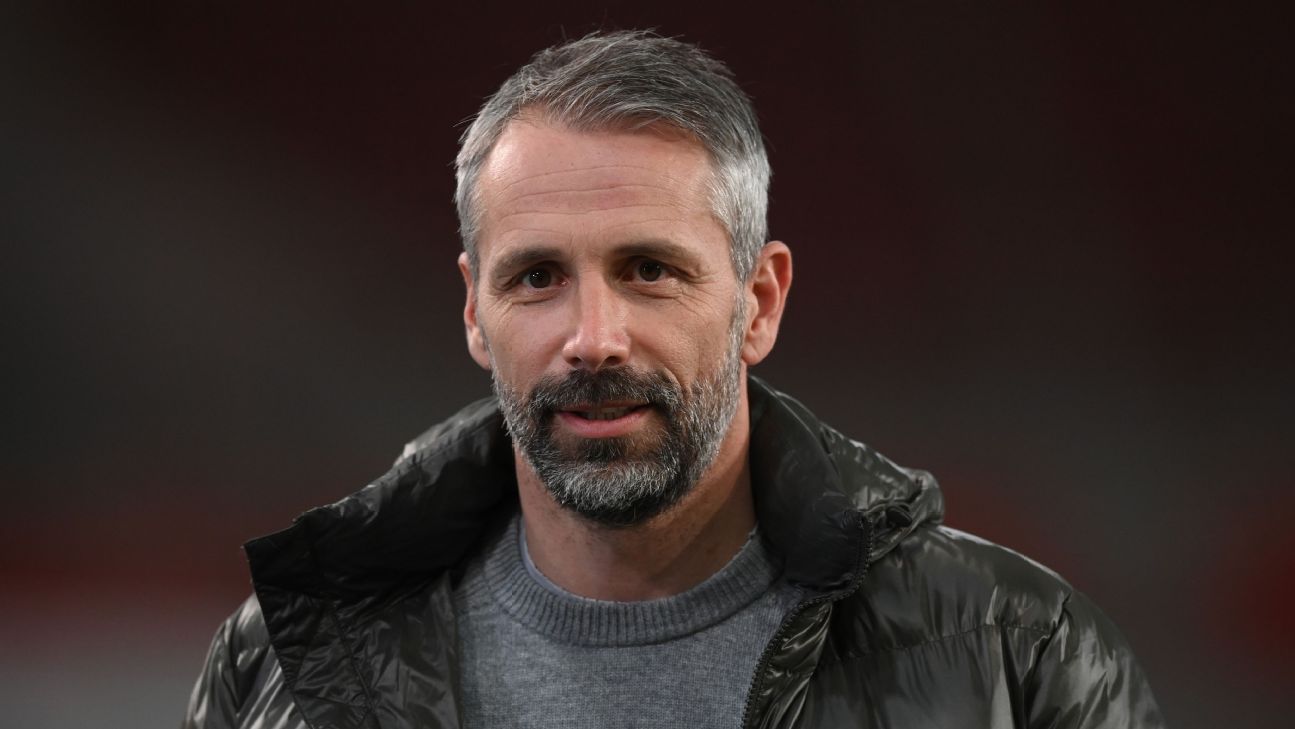 Borussia Monchengladbach manager Marco Rose will leave to take over at Borussia Dortmund at the end of the season, it was announced on Monday.

Lucien Favre was sacked as Dortmund coach in December and, despite being considered title contenders at the start of the campaign, the club faces a fight to quality for the Champions League as they lie in sixth place in the Bundesliga table.

“Marco Rose has opted to leave Gladbach at the end of the season and join Borussia Dortmund,” Gladbach posted from their Twitter account.