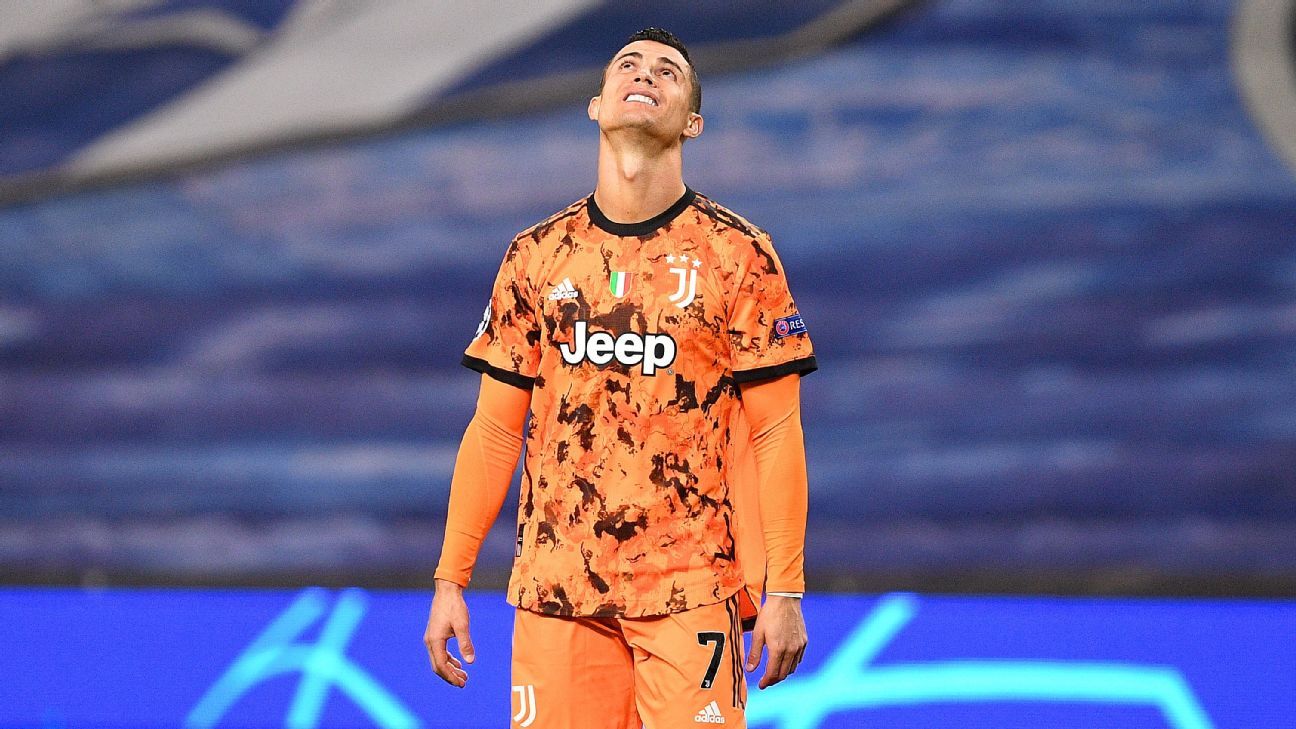 FC Porto scored in the opening minutes of both halves but Juventus grabbed a crucial away goal as the Portuguese side beat the Italian champions 2-1 in the first leg of their Champions League last-16 matchup.

Juve paid dearly just two minutes into the match at Estadio do Dragao when Mehdi Taremi capitalised on Rodrigo Bentancur‘s mistake in the backfield to score past Wojciech Szczesny.

Porto took advantage again just after half-time when Moussa Marega latched onto Manafa‘s pass and beat Szczesny at the near post.

Juve pulled one back in the 82nd minute when Adrien Rabiot raced out wide and crossed the ball into the penalty box, where Federico Chiesa pounced past Porto keeper Agustin Marchesin.

Cristiano Ronaldo had several opportunities throughout the match but couldn’t muster a clear chance to score for Juventus. He appealed for a penalty in the final seconds of the match after making contact with Porto’s Zaidu Sanusi in the box.

The second leg will be in Turin on March 9.