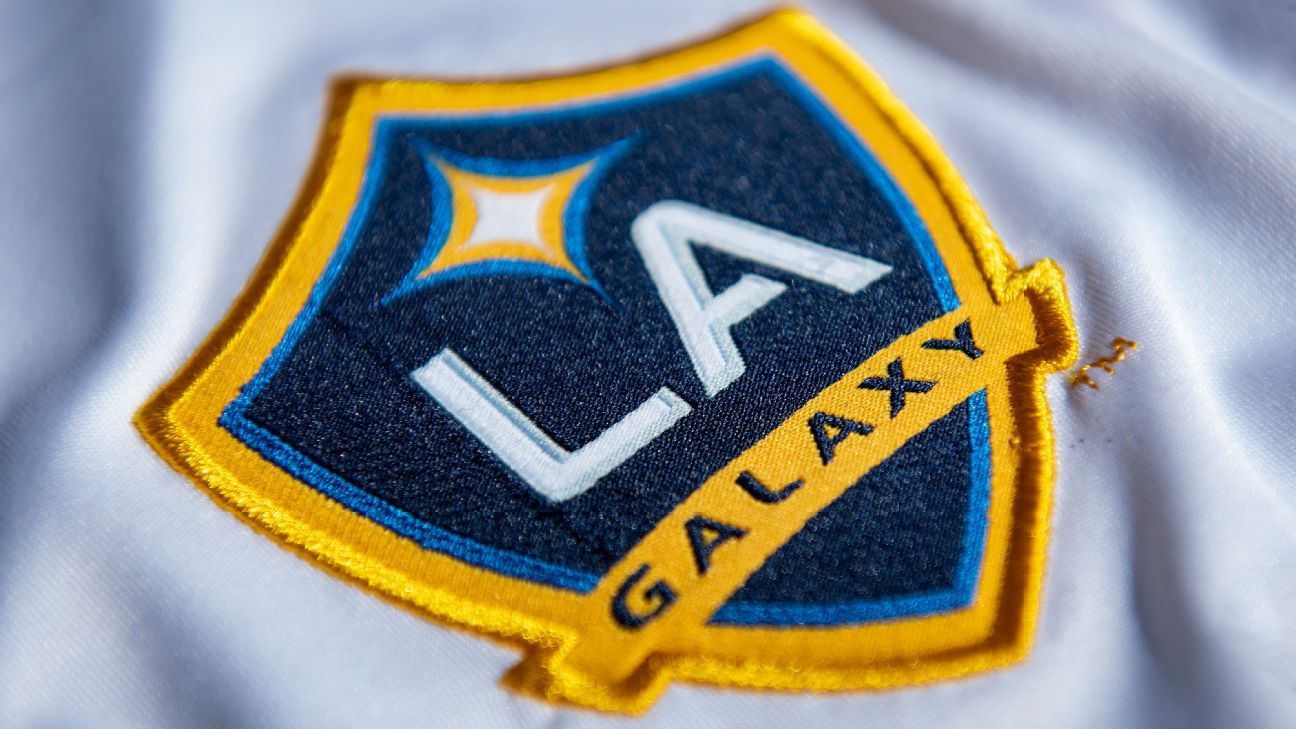 Alcala, 15, has been training with the Galaxy Academy since 2020 and has now signed his first professional contract.

The talented midfielder will play for Galaxy II but will have the opportunity to play alongside compatriots Javier ‘Chicharito’ Hernandez, Jonathan dos Santos and Efrain Alvarez in the first team.

“Alex is a young talent who we are pleased will develop in a professional environment,” LA Galaxy general manager Dennis te Kloese told the club’s official website.

“We believe that the structure and resources that we will provide him will allow him to continue to grow as both a player and a person. We look forward to Alex representing our club.”

A delighted Alcala wrote on social media: “I’m super excited to announce that I’ve officially signed with the Galaxy2!! I would like to thank everyone that has helped me along the way to reach my goals. All my family , friends and coaches….”

Alcala, whose parents are Mexican, was born in Stockton, California. He has represented Mexico at U15 and U16 level.

Alcala’s skills videos on social media went viral in Mexico and attracted the attention of several clubs, including Manchester City and Barcelona, who invited him to train with them in 2019.