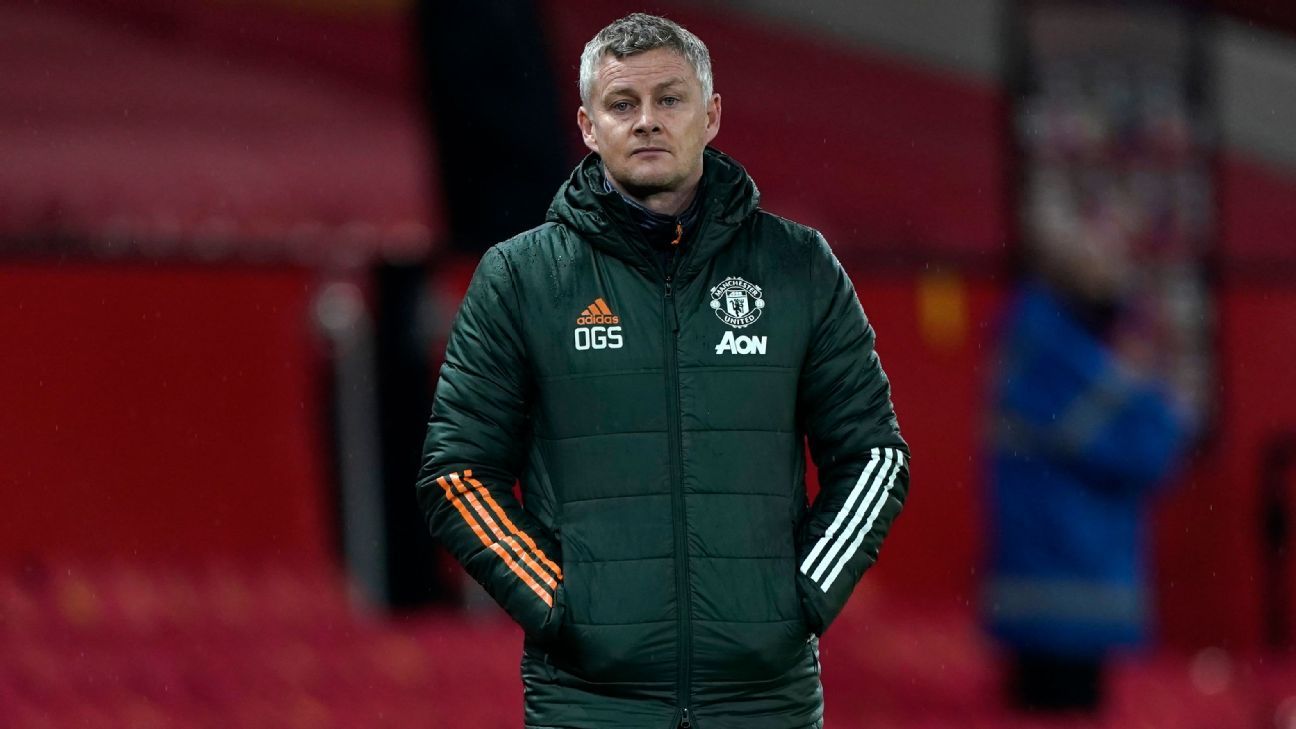 Manchester United‘s Premier League clash with Newcastle United is set to go ahead as planned despite members of staff at Old Trafford being forced into quarantine.

United announced on Sunday morning that Nicky Butt and Mark Dempsey will assist manager Ole Gunnar Solskjaer during Newcastle’s visit to Old Trafford with other members of staff forced to stay away in line with COVID-19 protocols.

Sources have told ESPN that no players have been forced to isolate.

A club statement read: “Nicky Butt and Mark Dempsey will join Ole Gunnar Solskjaer on the bench this evening due to some of the coaching staff having to self isolate.”

United have confirmed that the game, due to kick-off at 7 p.m. GMT (2 p.m. ET) on Sunday, is set to go ahead as planned.

Butt has been working as the club’s head of first team development since leaving his role as head of the academy in 2019. Dempsey was part of Solskjaer’s senior staff before leaving the preseason tour in 2019 on medical grounds.