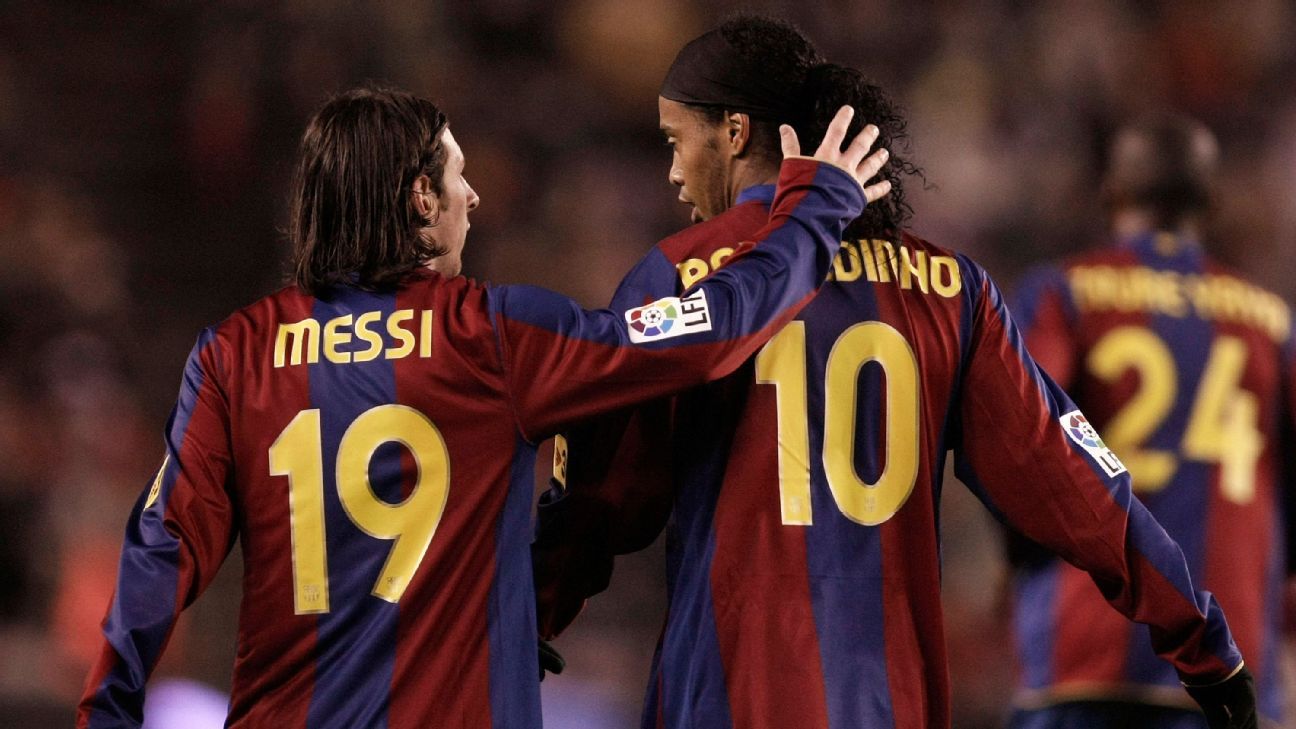 Ronaldinho’s mother, Dona Miguelina Eloi Assis dos Santos, died this weekend at the age of 71 following complications from the coronavirus.

The former Brazil international announced on Dec. 21 that his mother was in hospital with COVID-19 and asked fans to pray for her.

Messi expressed his sadness over Dona Miguelina’s death and wrote on social media: “Ronnie, I have no words, I can’t believe it.

“Sending you all the strength and a big hug to you and your family. I’m very sorry, may she rest in peace.”

Ex-Real Madrid star and Brazil great Ronaldo Nazario also took to social media and posted a photograph of Ronaldinho and himself during their playing days after a Clasico game with the message: “My condolences. May Dona Miguelina rest in peace.”

Ronaldinho’s former clubs Atletico Mineiro and Barcelona, where he played from 2003 until 2008, also posted messages of condolences.