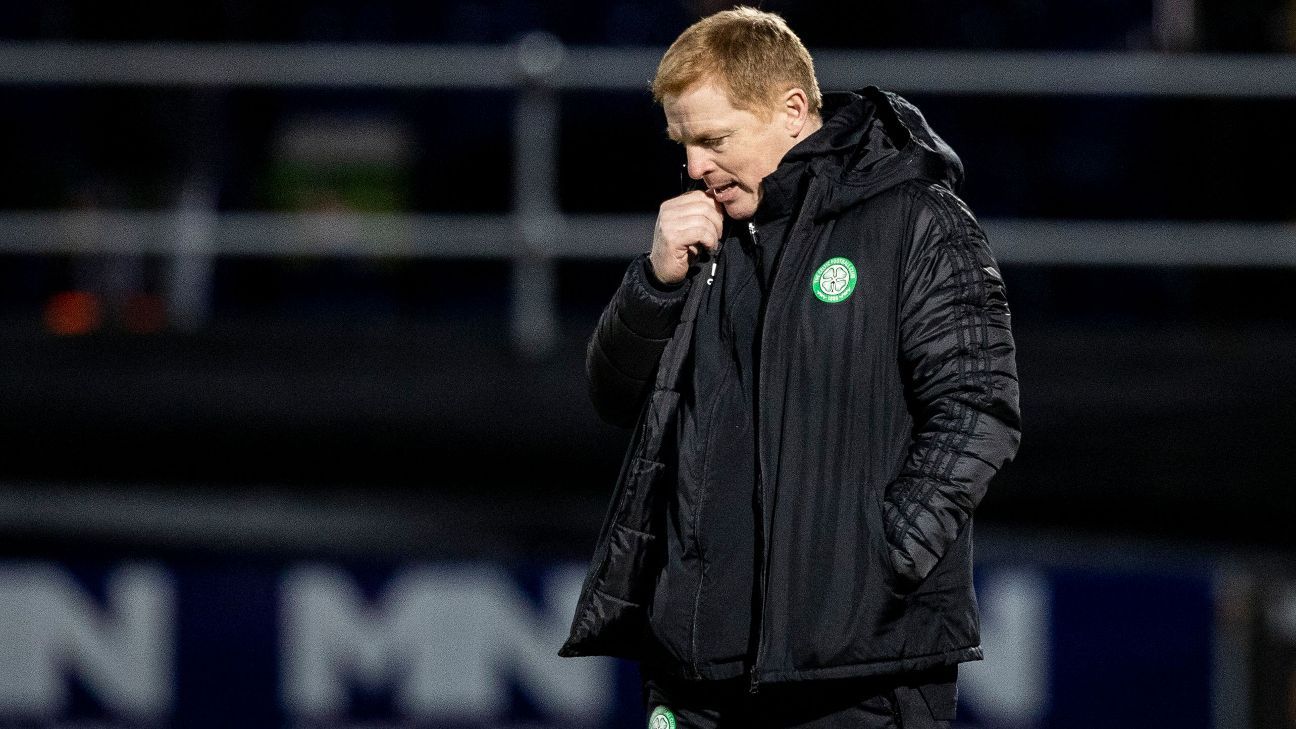 Celtic manager Neil Lennon has stepped down following a dismal campaign that has left the Scottish Premiership club 18 points behind leaders Rangers, the club said on Wednesday.

Celtic completed a quadruple Treble in December by winning the 2019-20 Scottish Cup but Lennon had come under increasing scrutiny after falling well behind Rangers this season, who need just seven points from their last eight games to secure the league title.

“We have experienced a difficult season due to so many factors and it is very frustrating and disappointing that we have not been able to hit the same heights as we did previously,” Lennon said in a statement.

“I have worked as hard as ever to try and turn things around, but unfortunately we have not managed to get the kind of run going that we have needed.”

Conte: Lukaku needed Inter move to be a ‘king’
Why Premier League would be foolish to ban Tuchel, Conte for full-time feud
Van Dijk: Nunez must ‘control himself’ after red
Americans in Europe: Where the USMNT’s World Cup hopefuls are playing across the Atlantic
Brazil-Argentina qualifier won’t be replayed