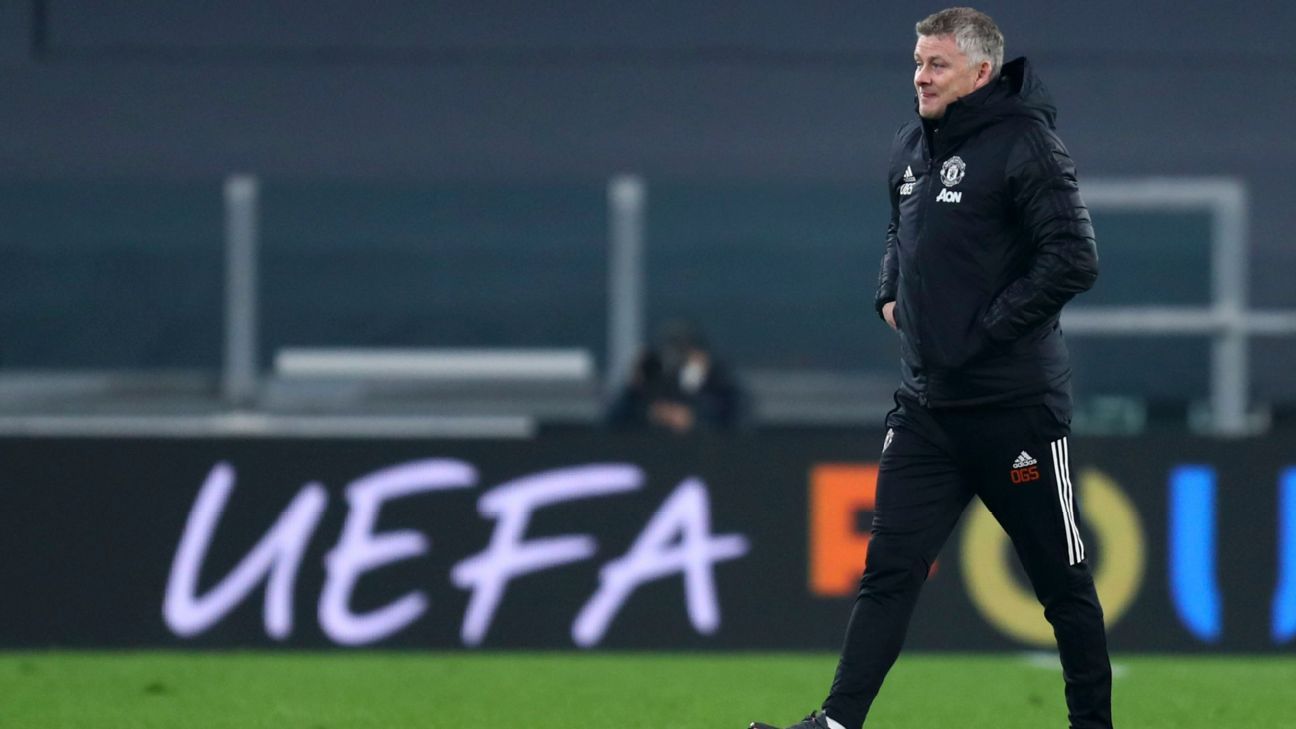 Ole Gunnar Solskjaer has said he is still in touch with Erling Haaland and refused to rule out the possibility of bringing the striker to Manchester United in the future.

Solskjaer, who worked with Haaland at Molde, missed out on the Norway international when he chose to sign for Borussia Dortmund from FC Salzburg in January 2020.

However, Dortmund are facing a battle to qualify for next season’s Champions League after slipping off the pace in the Bundesliga, raising the possibility Haaland could be allowed to leave as early as this summer.

“When you have had kids and players through as a coach, you follow them and I keep in touch with Erling,” Solskjaer said at a news conference on Wednesday.

“It’s great to see him become the player he has become and [how] he works to improve all the time. He’s a Dortmund player — we just wish him well there and let’s see what life will bring later on.”

Haaland, who has scored 43 goals in 43 games for Dortmund, has a release clause in his contract that can be activated from June 2022.

The 20-year-old has a host of admirers and, even though he could not be convinced to move to Old Trafford a year ago, Solskjaer has left the door open.

“You know I can’t speak about Erling, he’s with Borussia Dortmund and it’s disrespectful to talk about it apart from I know him and speak to him,” Solskjaer added.

“Who wasn’t interested in him a year ago? Everybody would say you take the best players in the world.”

Solskjaer is preparing his team for the second leg of their Europa League round-of-32 tie against Real Sociedad on Thursday.

Paul Pogba, Edinson Cavani, Donny van de Beek and Scott McTominay are still sidelined with injury but Amad Diallo and Shola Shoretire are set to feature as United attempt to finish the job after winning the first game 4-0.

“I have to say it could be almost impossible to go through but I believe that my team can compete,” Real Sociedad manager Imanol Alguacil said at a news conference on Wednesday.

“I think we can clean our image, win the game and learn from what happened in Turin.

“We really have to be down to earth and know who we are facing.

“We know how difficult it is to cause nerves in Man United even if we score that first goal. But we want to be competitive.”