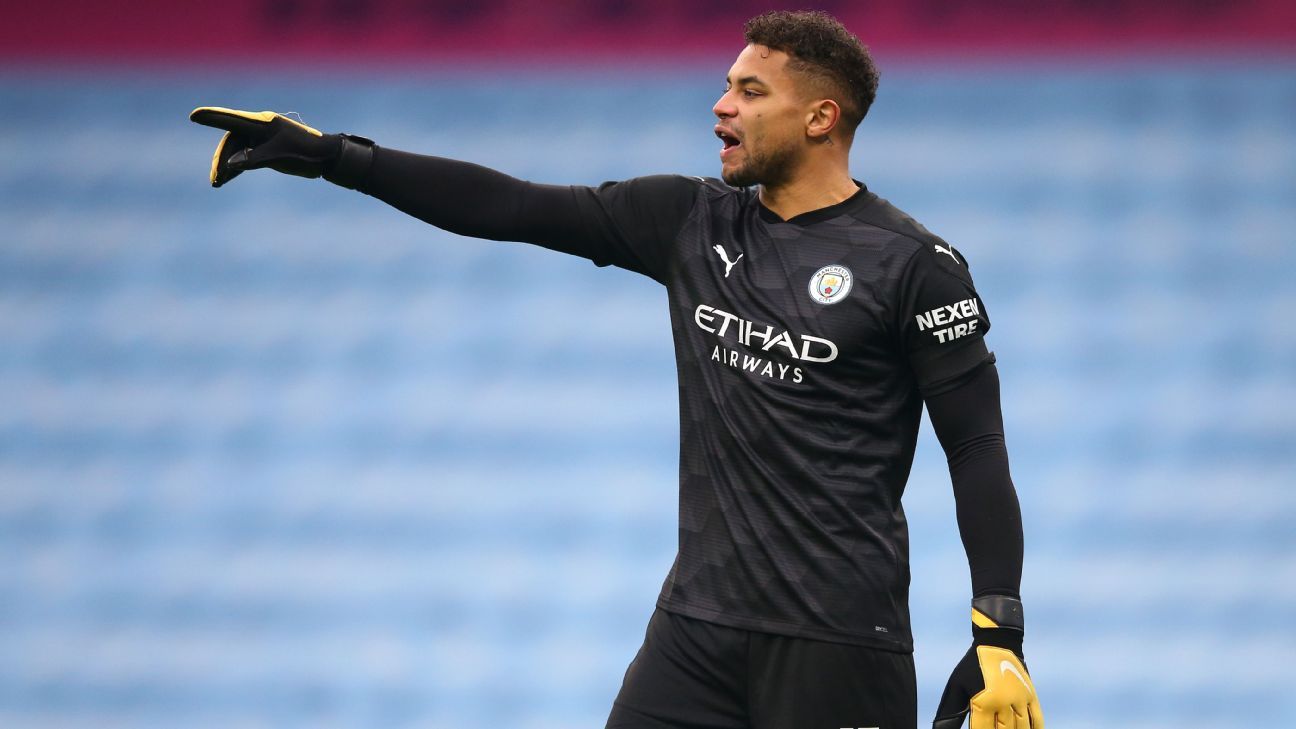 Manchester City and USMNT goalkeeper Zack Steffen is backing a campaign to end systemic racism in US Soccer.

The Anti-Racist Project will fund training for players, coaches, fans and executives from grassroots soccer to professional level across the United States.

– Hislop: Football is ideal vehicle to drive social change
– Stream Show Racism The Red Card on ESPN+
– More to be done than taking the knee – Ferdinand

Created by Common Goal, a social impact collective of which Manchester United midfielder Juan Mata and Liverpool manager Jurgen Klopp are members, USMNT No.1 Steffen said the time for simply talking about the issue of racism is over.

“There’s been so much talk over the last months about racism in soccer and beyond and enough is enough; it’s time to take action,” Steffen said.

“We need to show people how to be anti-racist. I wanted to join this project because it is the kind of collective action necessary to make large-scale change, and I hope that this project will go worldwide and create a new culture of inclusion in as many countries as possible.”

After rolling out the campaign in the US, the Anti-Racist Project is hoping to bring its resources to other countries.

Premier League players have been taking the knee before games since June but Crystal Palace winger Wilfried Zaha has stated his intention to stop because of his belief that it’s “not enough.”

“I remember being chased around the field being called the N-word” former USMNT defender Tony Sanneh, one of the figures behind the Anti-Racist Project, said.

“We have made some progress but not enough. Racism takes many forms. Sometimes it’s an obvious individual manifestation, but it’s also the structural barriers embedded in the game at different levels.

“But the end result is the same — people of colour are excluded from the game. We know what the problem is, now is the time to go and fix it.”