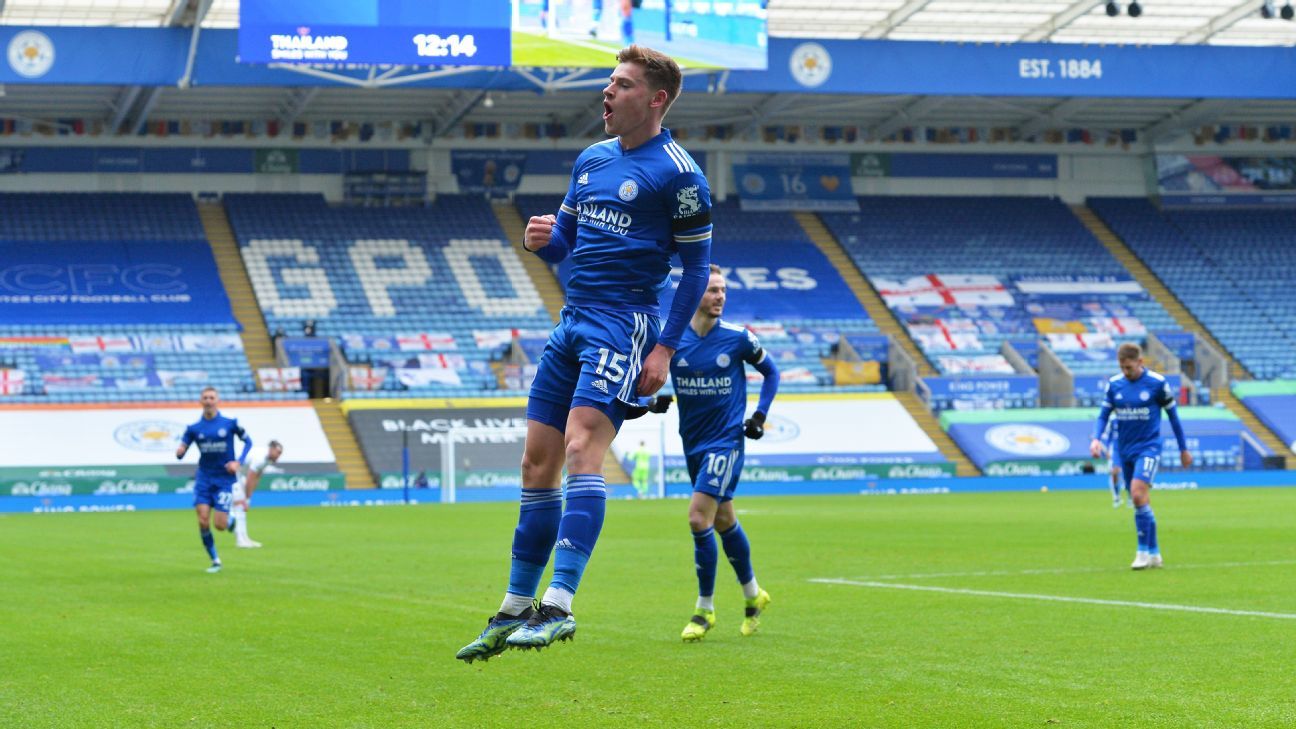 Leicester City are focused on signing Harvey Barnes to a new deal amid interest from Manchester United and Liverpool, according to the Mirror.

Barnes, 23, has been one of the star performers for Brendan Rodgers’ side that hopes to secure Champions League play for next season.

With 13 goals and four assists for the Foxes, Barnes has now garnered attention from some of the bigger clubs who are in need of more scoring threats.

Barnes’ deal at Leicester runs for three more seasons, but a new contract is likely needed to fend off suitors.

Bailly set for talks for a new Man Utd deal

Manchester United defender Eric Bailly is set for talks with the club over a new contract, the Sun reports.

The centre-back has just 16 months left on his current deal, and while some wouldn’t mind seeing him leave, others believe he hasn’t been able to fully showcase his potential thus far during his Old Trafford tenure.

It comes after Bailly received interest from clubs in both Italy and Spain, although this new agreement would extend over three years — locking him down to a solid future in Manchester.

Everton want to go after the signing of Abdallah Sima in the summer, according to Football Insider.

The 19-year-old has been able to burst onto the scene so far with Slavia Prague and as the Czech team’s Europa League journey continues, so will the progress of Sima.

The Toffees have some strong attacking players at their disposal but this is a clear sign that manager Carlo Ancelotti is already beginning to look ahead to the future.

– A time zone mix up cost Manchester United the chance to sign Erling Haaland in 2019, the Mirror reports. The report indicates that the plan was for a United representative to ring Haaland’s agent Jim Solbakken at 9am to arrange a deal that would’ve seen him move from Molde to Old Trafford for £3 million plus add-ons. However, Molde thought it would be 9am Norwegian time — and by the time it hit 10, they’d already agreed to a deal with FC Salzburg.

– Liverpool are planning to let Xherdan Shaqiri leave the summer this summer, according to Football Insider. The Reds signed Shaqiri back in 2018 for a fee of around £13m, but the club hopes to get £23m for the Swiss star’s services.

– Celtic are expecting to receive interest in defender Kristoffer Ajer, according to caretaker manager John Kennedy. Speaking at a news conference, Kennedy made it clear that Ajer’s future could easily lie away from the Scottish giants. “With his profile of speed, size, technique and ability — there’s going to be interest in him. When that comes it’ll be the club and Kris himself making that decision.”