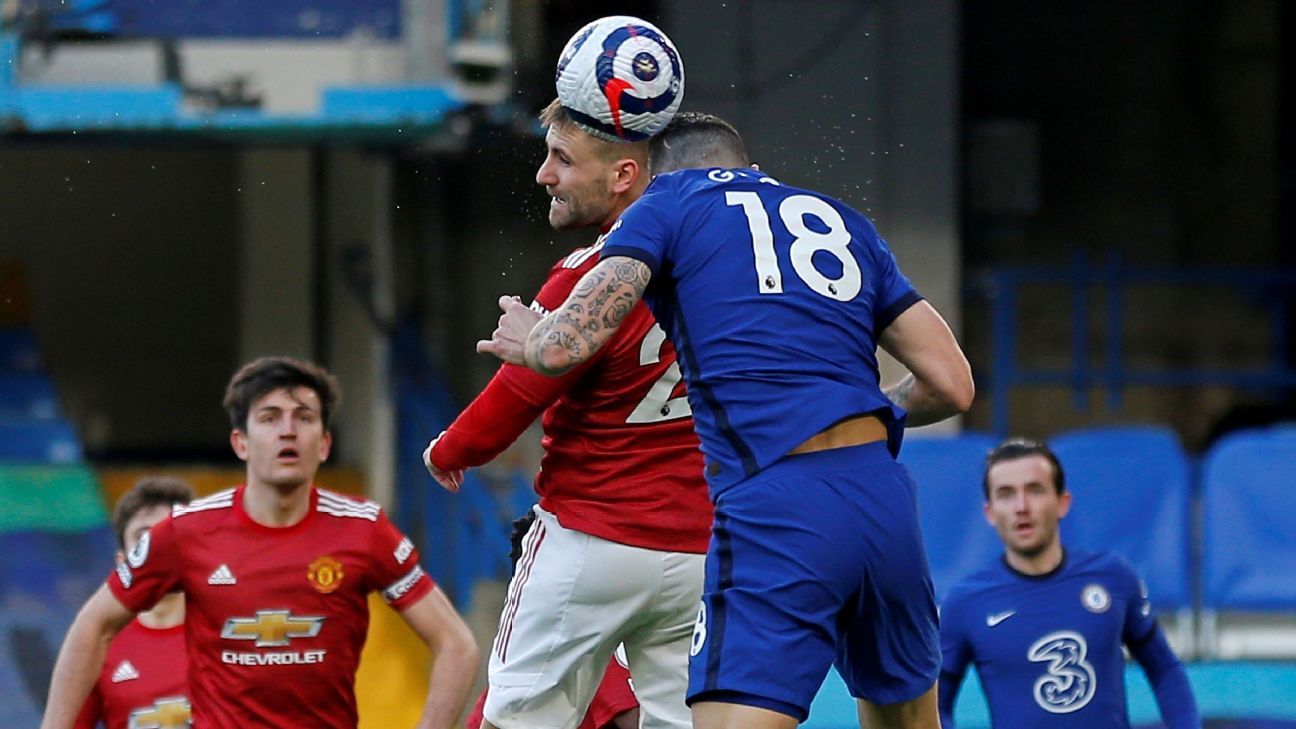 Luke Shaw has escaped a ban despite the FA looking into the Manchester United defender’s comments about referee Stuart Attwell following the draw with Chelsea, sources have told ESPN.

In a television interview after the 0-0 draw at Stamford Bridge on Sunday, Shaw suggested Attwell had decided against giving United a penalty because of the controversy it might cause.

United later insisted Shaw had misheard a conversation between Attwell and Harry Maguire after Attwell had been sent to the pitchside monitor by VAR Chris Kavanagh to have another look at the handball incident involving Callum Hudson-Odioi.

Shaw told Sky Sports: “The ref even said to H [Maguire], if it’s a pen it’s going to cause a lot of talk after. So I don’t know what happened there.”

Manager Ole Gunnar Solskjaer was also furious that his side were not awarded a spot-kick.

Under Rule E33 (1), the FA can decide to charge a player or manager whose comments about an official “imply bias or attack their integrity” but the governing body decided against punishment for Shaw or Solskjaer.

A statement issued by the FA on Monday read: “The FA has reviewed all of the information available in relation to post-match media comments made by Ole Gunnar Solskjær and Luke Shaw on Sunday but does not consider them to be breaches of its rules and regulations and will be taking no further action.”