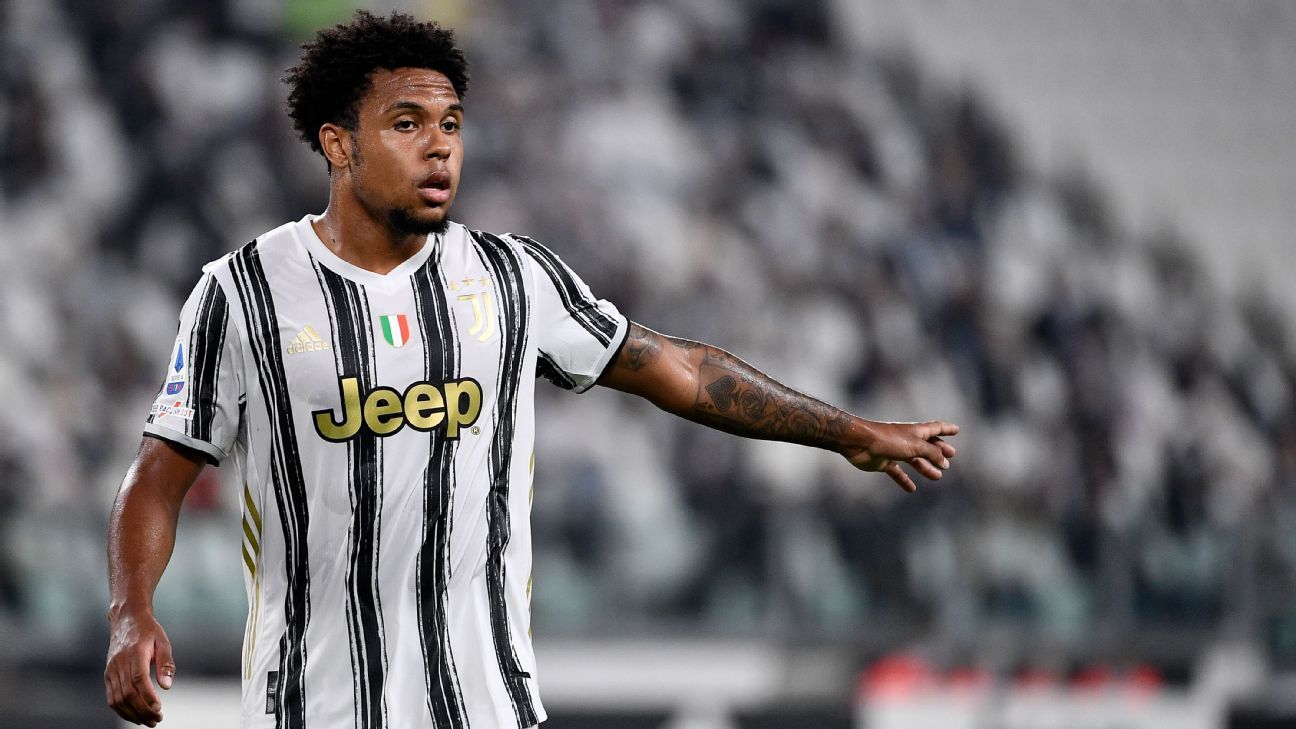 Juventus announced they have taken up the option to sign midfielder Weston McKennie from Schalke 04 on a permanent deal on Wednesday.

The USMNT international joined on loan at the beginning of the season and has impressed with five goals across all competitions as Juve fight for the Serie A title, Coppa Italia and Champions League.

McKennie has signed a four-year deal with reigning Serie A champions.

“Juventus Football Club S.p.A. has exercised the option right for the definitive acquisition of the registration rights of the player Weston McKennie from FC Gelsenkirchen-Schalke 04 e. V for a consideration of €18.5 million, payable in three years,” a Juve statement read.

“The consideration may increase up to additional € 6.5 million on achieving given conditions over the course of the duration of the contract. Juventus and the player have signed a contract of employment until June 30, 2025.