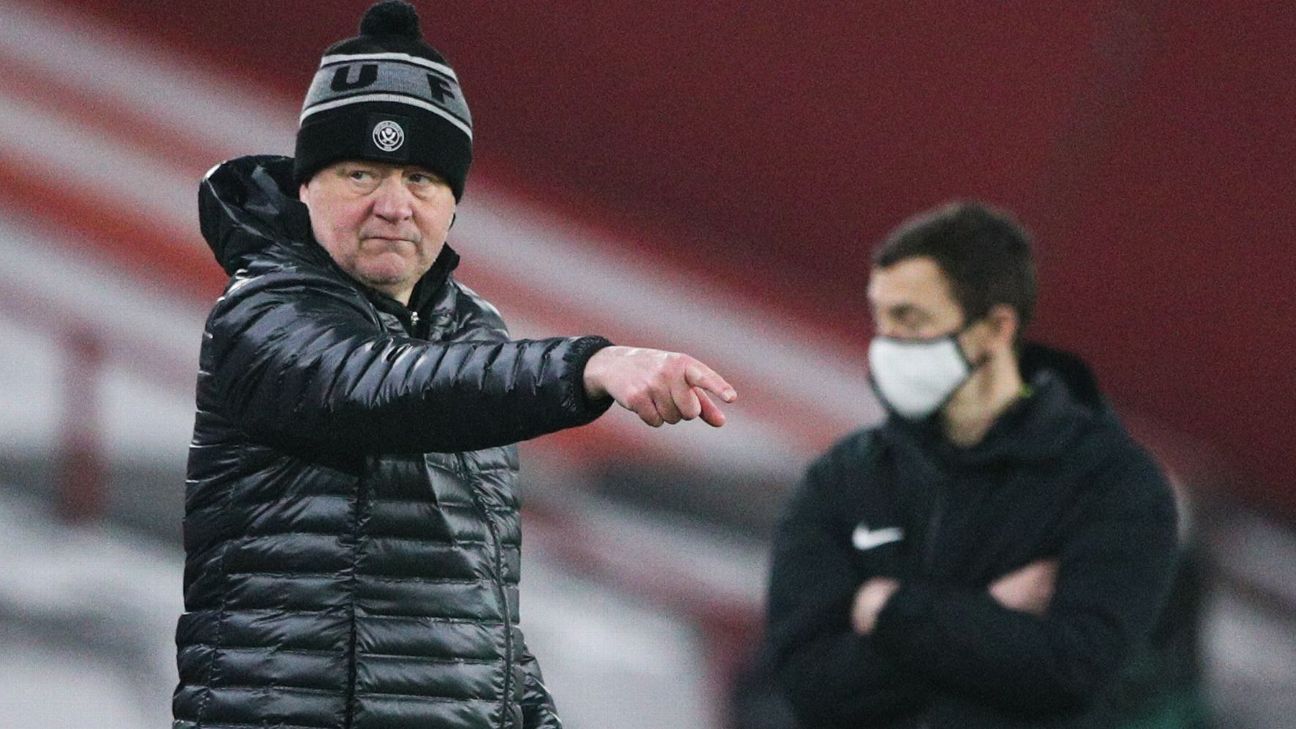 Sheffield United‘s players won’t be able to celebrate their 1-0 victory over Aston Villa on Wednesday as they have another Premier League game on Saturday, so their manager Chris Wilder plans to drink their victory beers instead.

The bottom-of-the-table Blades secured their fourth win of the season despite losing defender Phil Jagielka to a red card in the 57th minute, with striker David McGoldrick getting the goal.

“I just said to the players, I’ll celebrate for them tonight. They have another big game on Saturday — all the beers they might have drunk tonight, I’ll do that in place of them. I’ll give it a good go,” Wilder said.

“It’s everything you want out of a performance. We’ve defended at times poorly this year and been architects of our own downfall, but you saw some top-drawer defending their tonight late on.”

Wilder praised his team, saying they never lacked character despite a poor season that has left them rooted to the bottom of the table and favourites to go down.

“There’s always been that [character], it’s quite easy to criticise my team when the results don’t go for you,” Wilder said, adding that injuries, mistakes and a lack of consistency in team selection had not helped their cause.

“When they went down to 10 men they threw their bodies on the line, and the quality was probably the difference, but we should have won that game comfortably,” he said.

“We’ve given a really sloppy goal away. That’s their only effort really that I can remember Emi [keeper Emiliano Martinez] being in trouble with,” Smith added.