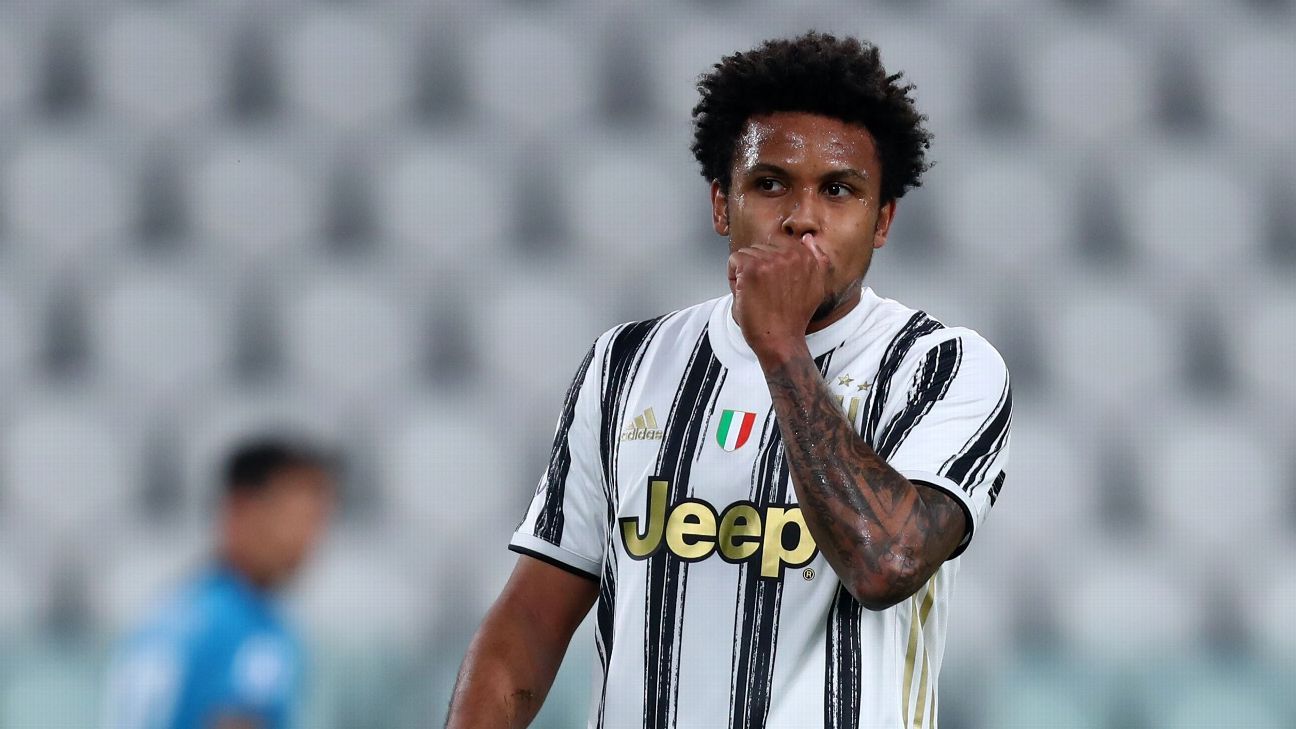 Juventus boss Andrea Pirlo has warned Weston McKennie that joining the Serie A champions on a permanent deal is just the start and does not mean the United States Men’s National Team international has “made it.”

McKennie moved to Juve on loan from Schalke with the option to make the deal permanent for €18.5 million, which the Serie A champions took up on Wednesday.

But Pirlo said the move should be seen as a sign of faith in the 22-year-old but that the midfielder still has work to do.

“We chose him because of his characteristics,” Pirlo said of McKennie,”We have been following him since he was at Schalke so we new of his ability.

“Now the deal being made permanent must be seen as a starting point, because if he thinks he’s made it it’s not the right way for him to go forward.”

Juve have faced criticism this season as they lie third in Serie A — a competition they have won in each of the last eight seasons — and are only two points above fifth-place AS Roma, while leaders Internazionale are 10 points ahead, having played a game more.

However, despite dropping points on Saturday following a 1-1 draw against Verona and Inter winning their sixth consecutive league match in midweek, Pirlo said Juve will continue to focus on the title race.

“[The situation] is just like last week,” Pirlo said ahead of Saturday’s match with Lazio (at 2.45 p.m. ET, live on ESPN+). “If they [Inter] win every Sunday, they will win the title. If not, we are ready to capitalise on any mistakes.”

Despite criticism of their league position, Pirlo was quick to point out that his side remain fighting on three fronts.

“We are still fighting for the title and Champions League and in the Coppa Italia final,” he added. “While there is hope, we will fight. Then if others don’t make any mistakes, we will congratulate them at the end of the season.”