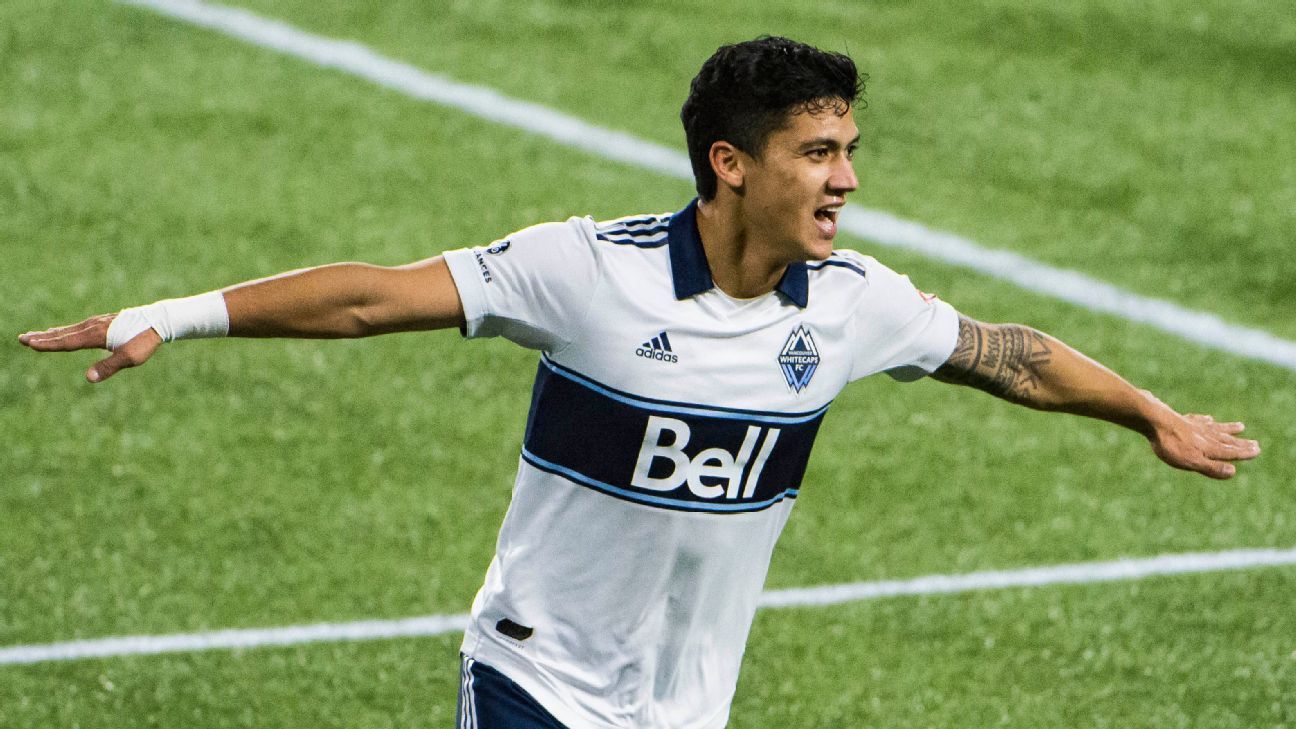 Forward Fredy Montero is returning to the Seattle Sounders nearly a decade after he last played for the club.

Montero signed a one-year contract with the Sounders on Thursday that includes club options for two more seasons. It will be the second stint in Seattle for the 33-year-old, who was with the Sounders from their inaugural season in 2009 through 2012.

Even after nearly a decade away, Montero is still the club record-holder with 60 goals across all competitions, four ahead of retired Sounders’ legend Clint Dempsey.

“When good players return to Seattle, it speaks to the strong culture that we’ve built. I’m looking forward to bringing him into the group and seeing what he can contribute to our attack,” general manager Garth Lagerwey said.

Montero was Seattle’s leading goal scorer the first three years of the team’s existence. He scored 47 times in MLS regular-season games during his four seasons with the Sounders. After leaving Seattle in 2012, Montero played for Millonarios in Colombia and Sporting CP in Portugal where he scored 27 goals over three seasons.

Montero spent one season playing in China, but has spent three of the past four seasons with the Vancouver Whitecaps sandwiched around a one-year return to Portugal.

Montero will provide depth for a Seattle attack that faces questions following Jordan Morris‘ loan to Swansea City and a subsequent knee injury that will require surgery and end his 2021 season.