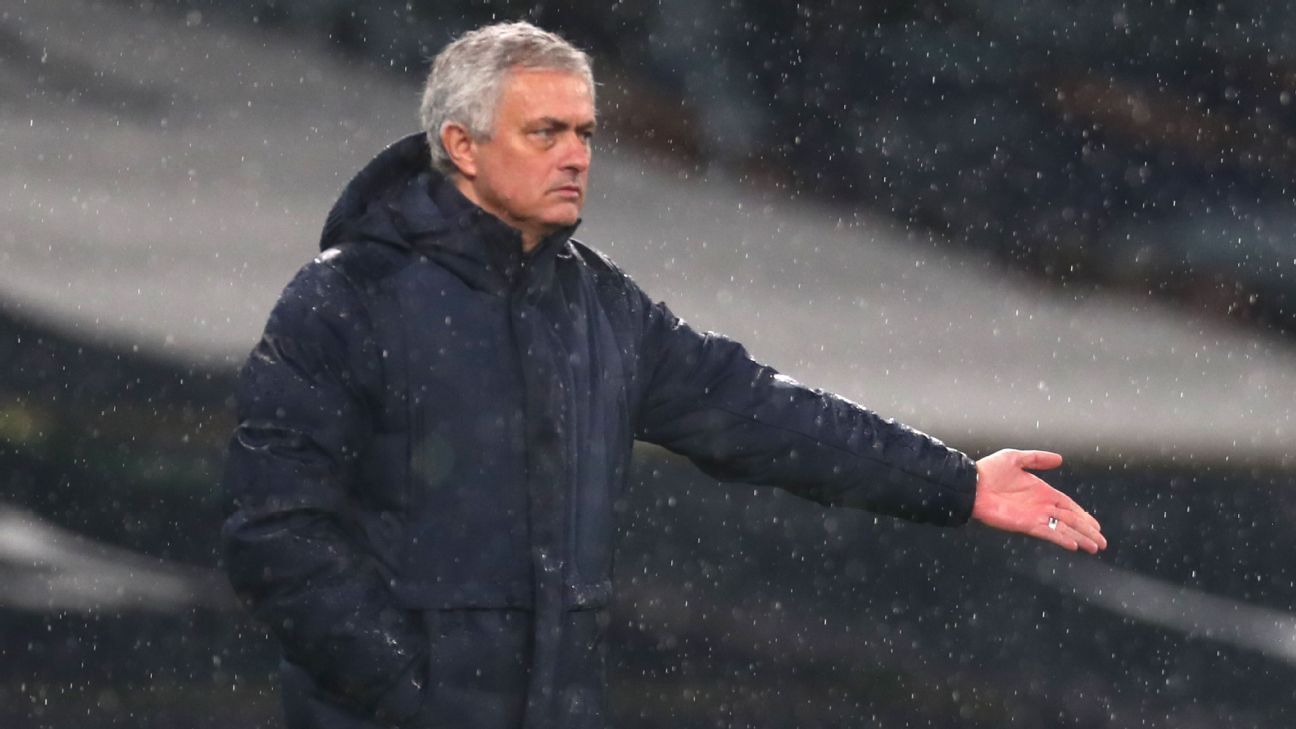 Jose Mourinho has dismissed claims Tottenham have been handed an unfair advantage by UEFA’s decision to alter their Europa League travel plans ahead of Sunday’s north London derby against Arsenal.

Spurs were originally expected to play Dinamo Zagreb away on Thursday but the tie was reversed due to UEFA rules forbidding clubs from the same city hosting European matches on the same day.

If both teams played away for these fixtures, it would have meant they both would have been playing in London for the next tie which is not allowed.

Arsenal travel to Olympiakos and as winners of a national competition, they held the fixture rights and Tottenham’s game was therefore altered.

However, that means Spurs will stay in the capital this week while Arsenal face a 3,000-mile round trip just three days before facing their bitter rivals in a crucial Premier League game.

Arsenal boss Mikel Arteta accepted the situation but added he did want equal conditions for both sides.

“We can raise our voices and we should do that because we want to have two teams playing in equal conditions,” he said at a news conference on Wednesday.

When asked about the benefit Tottenham could enjoy, Mourinho referred back to the circumstances around the first meeting with Arsenal in December when Spurs had to overcome their own Europa League complications.

“Well, on the Dec. 6, we played against Arsenal in our stadium,” he said.

“On Dec. 3, Arsenal played at home against Rapid Vienna. At the same time, we were playing in the ice in Linz against LASK Linz. We landed in London at 3am. Was that an advantage for Arsenal?”

Tottenham won the game in December 2-0, a result which saw Mourinho’s side move top of the table.

They meet on Sunday with Spurs in seventh, three places and seven points ahead of the Gunners.