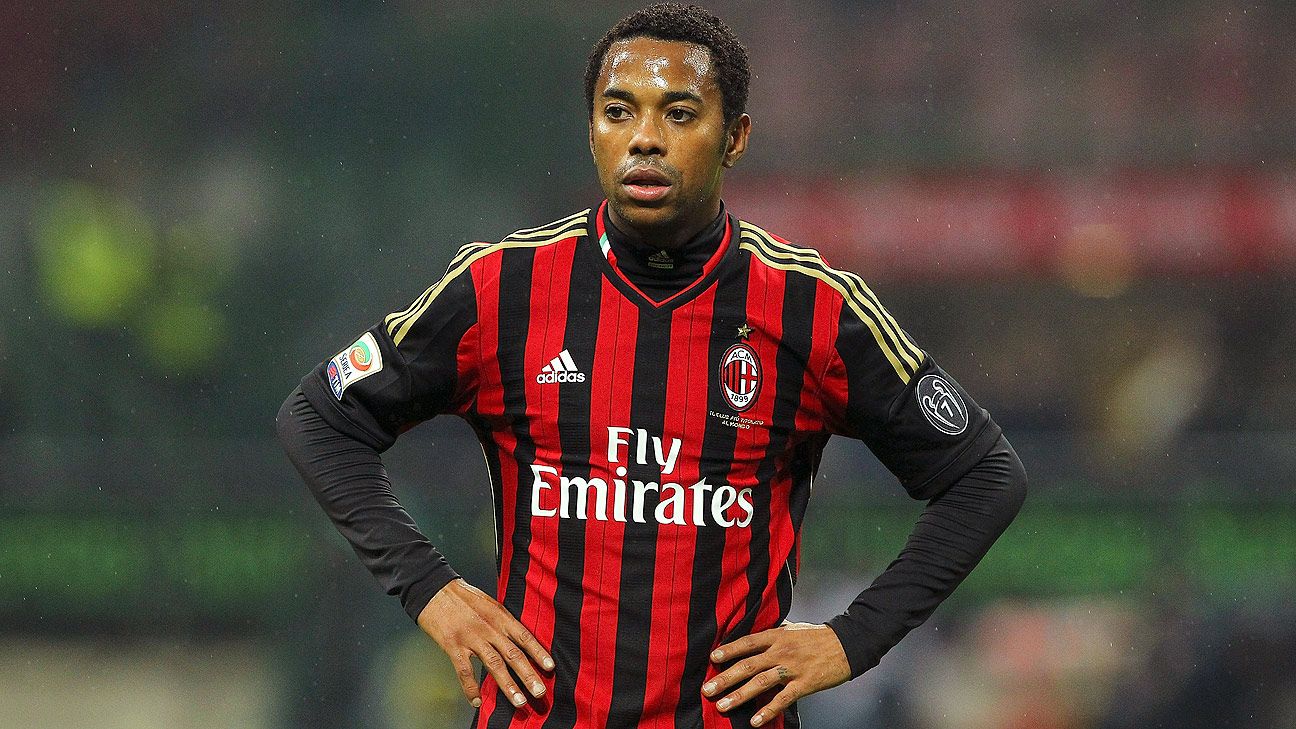 The Milan court of appeals this week released details about a sentence against Brazilian forward Robinho, saying he “belittled” and “brutally humiliated” the woman he sexually assaulted in 2013.

In December, the appeals court ruled to uphold the nine-year prison sentence of Robinho that was initially handed down in 2017 for his involvement in a gang rape.

The appeal court also ruled that Robinho and his friend Ricardo Falco, who was also found guilty, tried to mislead investigators from the start by giving a false version of events which the two had previously agreed on.

The decision was made by a group of three judges, Francesca Vitale (who presided over the trial), Paola Di Lorenzo and Chiara Nobili.

The incident occurred in Milan while Robinho was on the books of Serie A side AC Milan.

The victim was celebrating her 23rd birthday on the night of the attack.

The former Real Madrid and Manchester City forward now has 45 days to appeal against the latest ruling to the Supreme Court of Cassation, his last legal option in Italy.

In that time, one of Santos’ sponsors ended their link with the Brazilian club “out of respect for women.”