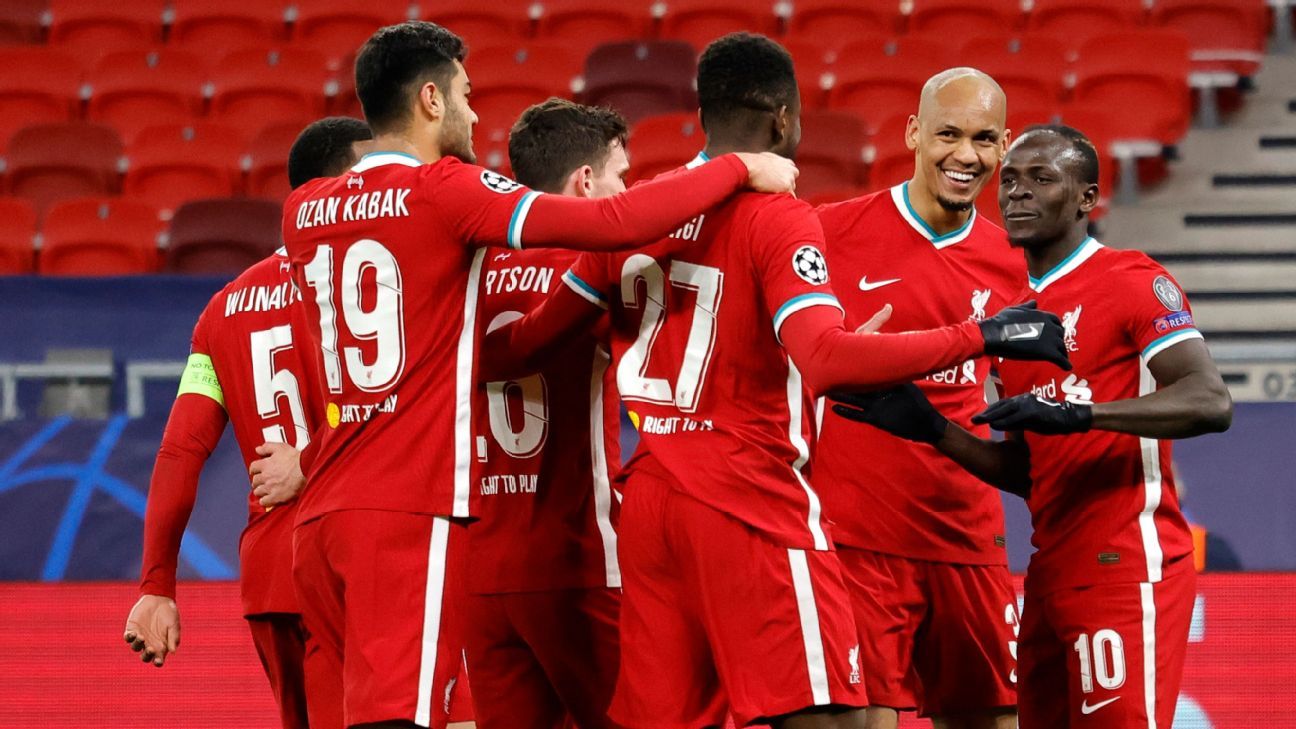 Liverpool progressed to the Champions League quarterfinals as goals from Mohamed Salah and Sadio Mane earned them a 2-0 victory over RB Leipzig at the Puskas Arena in Budapest on Wednesday to complete a 4-0 aggregate success.

Despite a torrid Premier League run of six defeats in their last seven matches, Liverpool produced an impressive display in the first leg which they also won 2-0. Both ties were played in the Hungarian capital due to coronavirus travel restrictions, with Liverpool the designated home side for the return.

In a tentative start, both sides created chances early on with Mane going close for Liverpool before Leipzig’s Dani Olmo forced a smart save from Alisson.

After a goalless first half, Leipzig grew in confidence as they knew one goal back would change the whole complexion of the tie and Alexander Sorloth headed against the bar.

But, on 70 minutes, Salah struck the game’s opening goal as he kept his composure to slot the ball into the corner past Leipzig goalkeeper Peter Gulacsi.

Just like in the first leg, the Egypt forward scored the game’s opener, with Mane adding the second minutes later — on this occasion finishing from close range on 74 minutes after a lovely ball from Divock Origi.

Liverpool qualify for the last eight for the third time in the past four seasons, having reached the final on the two previous occasions.