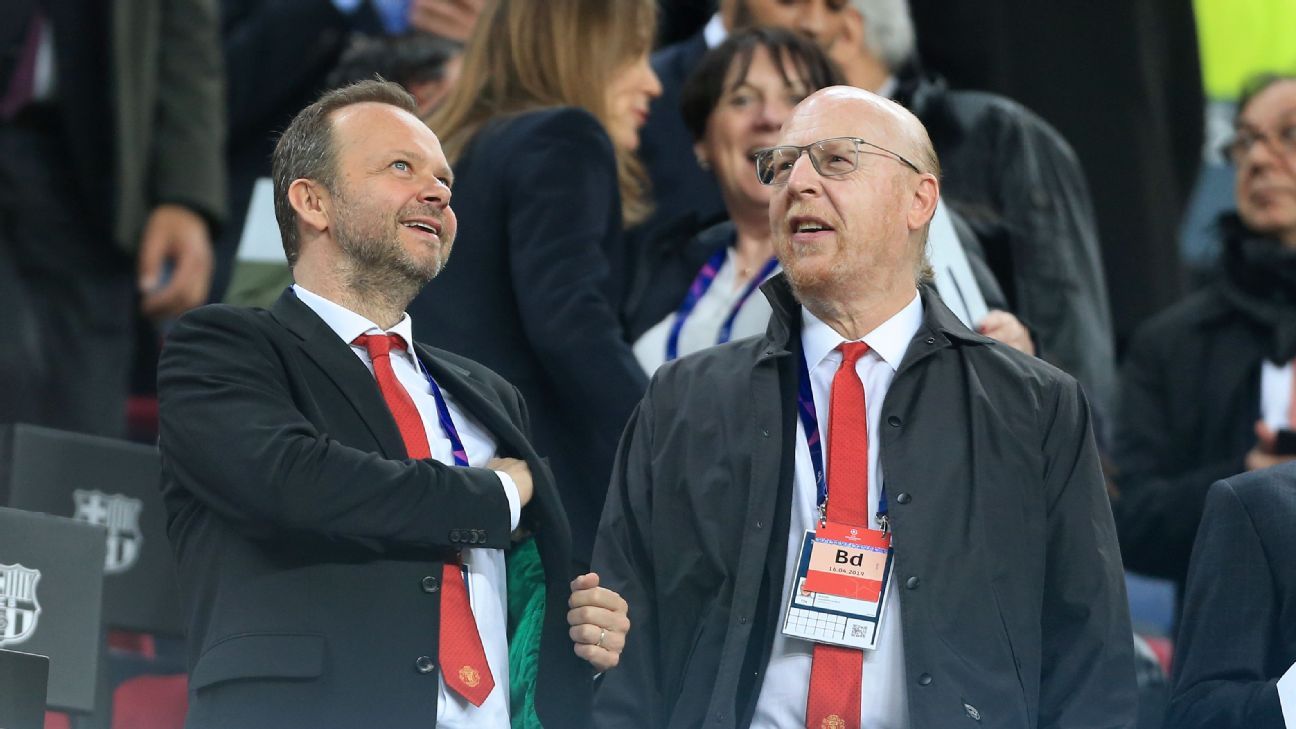 Avram, co-chairman at Old Trafford alongside brother Joel, could earn around $100 million from the sell-off, which would see the Glazer’s ownership of the club drop from 78% to 74.9%.

A statement issued on Thursday confirmed United will not receive any money from the sale.

It read: “Manchester United plc [“Manchester United”] today announced the offering of 5,000,000 of its Class A Ordinary Shares by the Avram Glazer Irrevocable Exempt Trust [the “Selling Shareholder”].

“Manchester United will not receive any proceeds from the sale of any Class A Ordinary Shares by the Selling Shareholder. The offering is expected to close on March 16, 2021.”

Class A shares have a tenth of the voting rights of Class B shares, of which the majority are still owned by the Glazers.

Sources have told ESPN that the family have no plans to relinquish their control of the club they have owned since 2005.

At the close of the New York Stock Exchange on Thursday, United’s share price was at $20.13 each meaning Avram Glazer could pocket $100.65m from the sale.