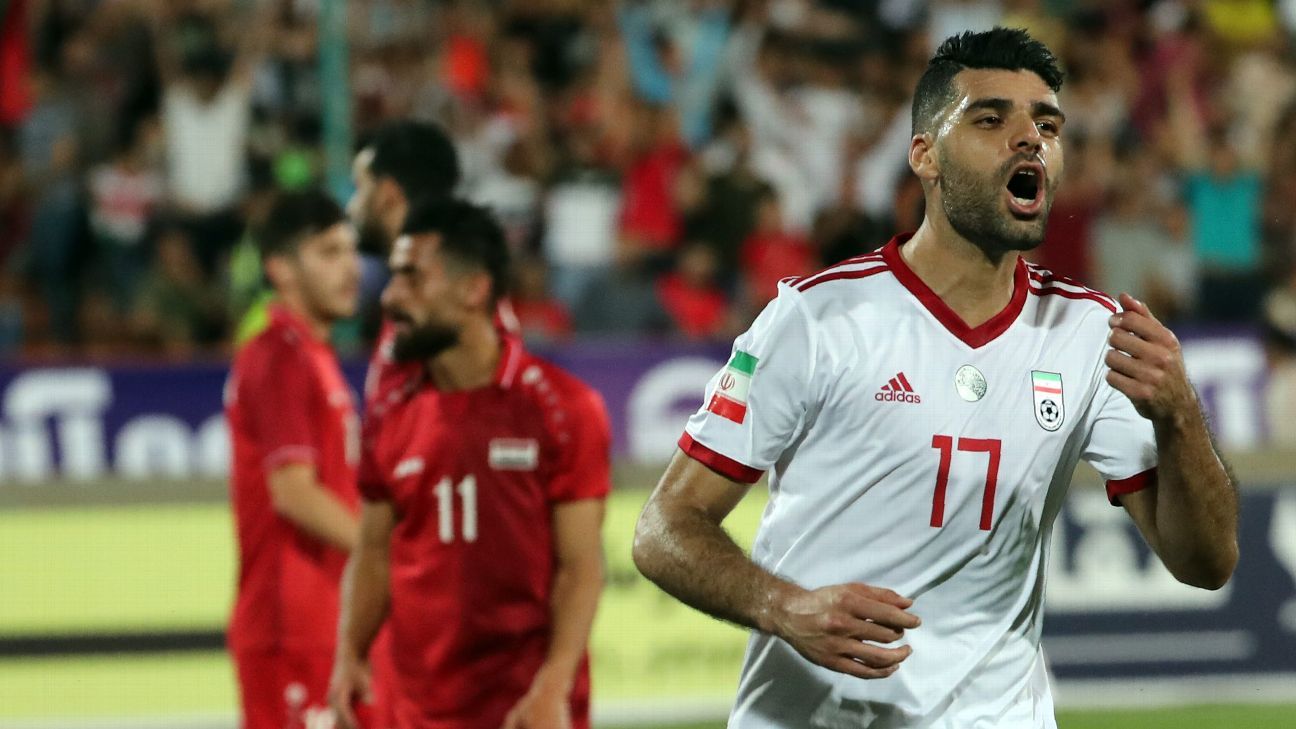 Iran head coach Dragan Skocic and Mehdi Taremi, one of the nation’s highest-profile players, have questioned the decision to hold the country’s World Cup qualifiers in Bahrain when play resumes in June.

The Iranians were informed by the Asian Football Confederation last week that the Gulf state will host the remaining matches in Group C of the second round of the competition, which also features Iraq, Cambodia and Hong Kong.

Porto striker Taremi accused the AFC of anti-Iran bias in a post on social media and questioned why Bahrain was given the hosting rights at a time when temperatures can hit 38 degrees Celsius (100 degrees Fahrenheit).

“I am wondering when these biased AFC decisions against Iranian football will come to an end,” the striker posted on Twitter.

“Bahrain’s heat and a whole host of other reasons are making me wonder, why there? I am still thinking why these decisions do not come to an end. We have suffered our whole lives, this is just another one.”

Head coach Skocic, appointed in February 2020 to replace Marc Wilmots, also took to social media to query the decision, saying it was not made in the best interests of all the participants.

“In the session which was held to talk about the postponement of the matches, Bahrain’s representative, without any introduction, talked about hosting the remaining matches and it was the thing that surprised me the most,” the Croatian wrote in a post on Instagram.

“In my opinion, the AFC should have found a solution that equally benefits everyone — not one team — and made a decision according to the spirit of sport.

“But in the end, all the teams have to face us and we will undoubtedly have a strong presence and surpass this situation.”

The AFC did not immediately respond to a request for comment.

Iraq lead the standings with Bahrain in second, while Iran, who have qualified for the last two World Cups, are in third, five points behind the leaders with a game in hand.

Only the group winners of each of the eight groups in the second round of Asian qualifying are guaranteed to advance to the next phase of the competition.

Matches are due to be played from May 31 until June 15 after the COVID-19 pandemic saw all of Asia’s World Cup qualifiers postponed during 2020.