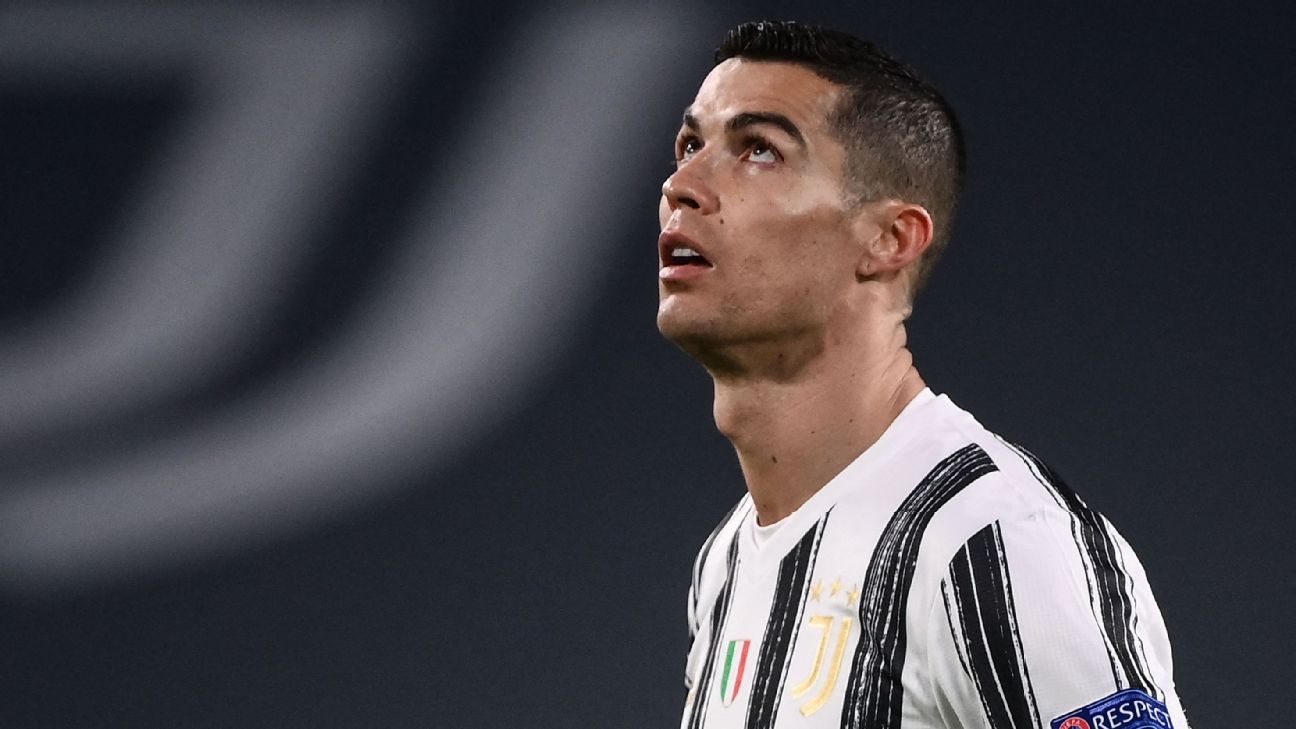 Ronaldo was criticised for his role in Juve’s Champions League exit to FC Porto with ex-Bianconeri manager Fabio Capello having labelled his failure to block Sergio Oliveira‘s free kick which decided the tie “the worst.” Former president Giovanni Cobolli Gigli suggested the club offload the Portugal captain at the end of the season.

Reports after the match had suggested Ronaldo was unhappy about the result and keen on returning to Madrid.

“It makes me laugh,” Paratici said to Sky Sport Italia ahead of Juve’s Serie A clash with Cagliari, when asked about the criticism. “In my career, I never thought I’d hear debates about Cristiano Ronaldo.

“I grew up in a small town. In bars or the parish, I heard these discussions about [Roberto] Baggio or [Sandro] Mazzola.

“I never thought I’d hear them about Ronaldo now. He is Serie A top goal scorer. He has won the Ballon d’Or five times. It’s a privilege to have him Without doubt, he represents Juventus’ future.”

Paratici’s comments came a day after Juve boss Andrea Pirlo had defended Ronaldo’s record with them, following criticism over their failure to reach the Champions League semifinals in his three seasons at the club.

Ronaldo scored his 21st Serie A goal of the season to put Juve 1-0 up at Cagliari after 10 minutes on Sunday, before adding a second from the penalty spot on 25 minutes and completing his hat trick on 32 minutes. The game is live on ESPN+.