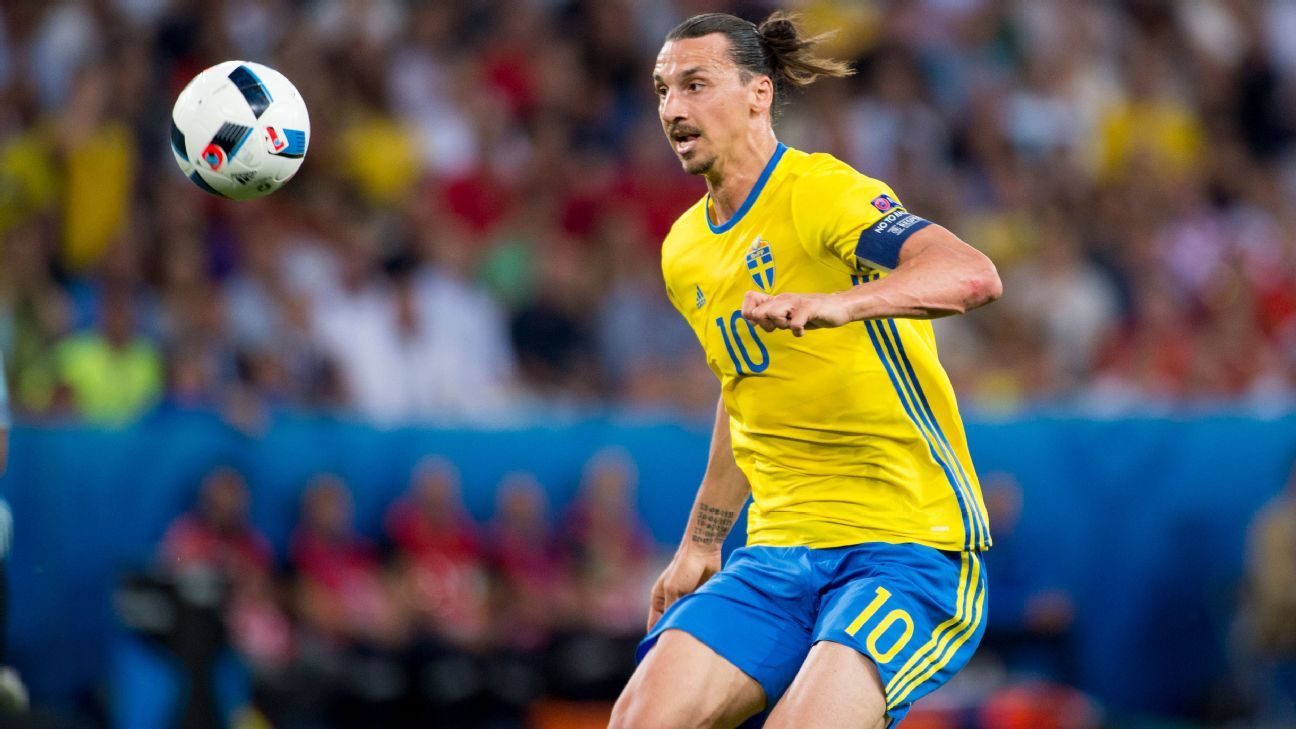 Sweden‘s record goalscorer Zlatan Ibrahimovic has been named in coach Janne Andersson’s squad for their upcoming World Cup qualifiers against Georgia and Kosovo, five years after the striker retired from the national team.

Ibrahimovic, 39, scored 62 goals in 116 internationals before quitting the team following their exit at the group stage of Euro 2016.

“The return of the God,” Zlatan wrote on Twitter on Monday, alongside a photo of him playing for Sweden.

He opened the door to a return in a newspaper interview in November 2020, and coach Andersson flew to meet him in Milan to pave the way for his comeback, which was announced on Tuesday.

“If [Andersson] called me, I would answer. I would tell him to give me time. I have to think about it. But it has to come from him. If he thinks I’m too big, I’m not interested. If he believes I can bring something [to the group], then I would think about it,” Ibrahimovic said at the time.

The former Manchester United and LA Galaxy forward told Swedish fans that he “misses” playing for the national team.

Ibrahimovic and Andersson’s relationship has been strained since the veteran striker, who is of Bosnian and Croat descent, claimed last year that the Sweden coach had overlooked the country’s players who were of immigrant origin in his first call-up since becoming national team manager.

He has scored 14 goals in 14 Serie A appearances for AC Milan so far this season.