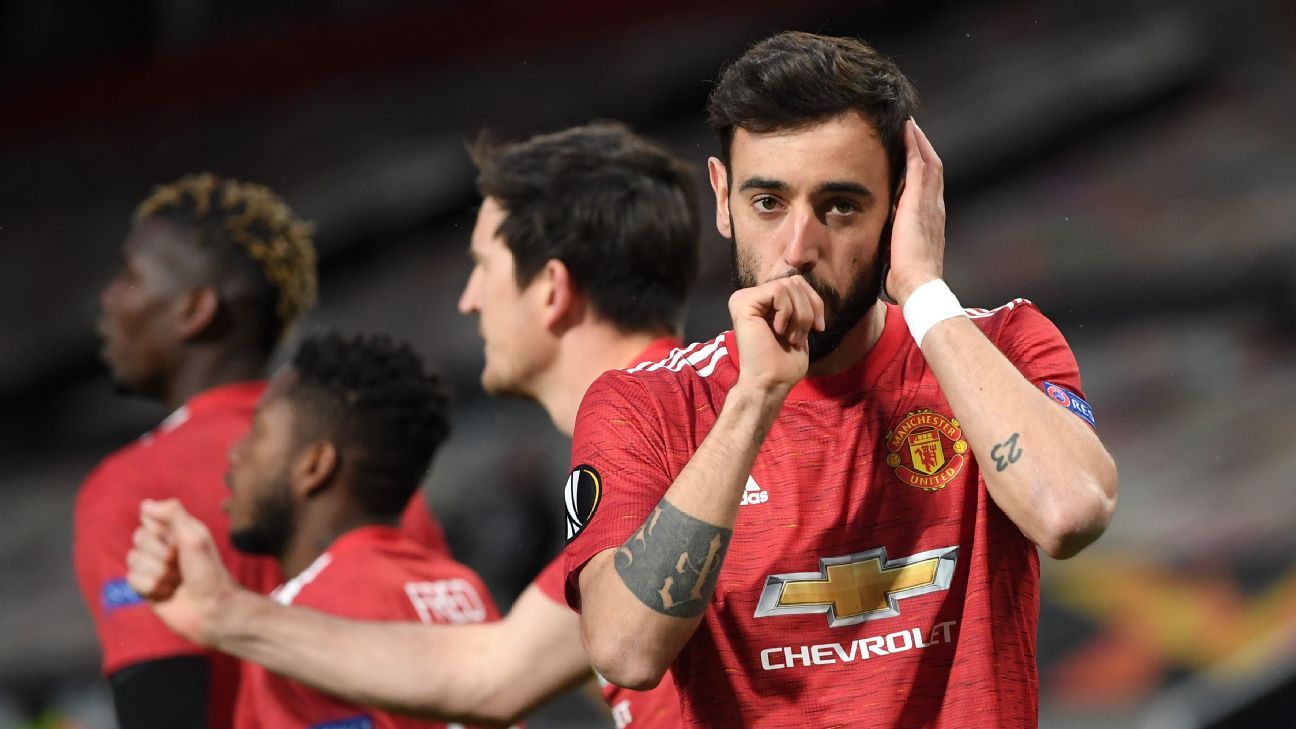 The Premier League is guaranteed to be the No. 1 ranked European league for the first time in nine years after Manchester United‘s 6-2 win over AS Roma in the Europa League, displacing La Liga from the top spot.

La Liga has enjoyed a long run at the top of UEFA’s coefficient table, which ranks leagues in order of strength in European competition over a five-year period, going back to the 2012-13 season.

But even if Real Madrid and Villarreal win the Champions League and the Europa League respectively this season, it will not prevent England moving back to the No. 1 position.

English clubs, which previously topped the coefficient table from 2007-18 to 2011-12, have outperformed their Spanish counterparts in three of the last five seasons, and the gap will increase at the start of next season when one of the Premier League’s poorest seasons is no longer counted, along with one of La Liga’s strongest.

This season is England’s best-ever in Europe on overall performance, with two teams in the semifinals of both the Champions League and Europa League. The score for 2020-21 has eclipsed the previous best, recorded in 2018-19, and the Premier League could yet break the all-time highest coefficient score, set by La Liga in 2015-16.

Each win in any European competition earns a team’s national association two coefficient points, plus there are bonus points for reaching certain stages of the two competitions. The total points are then divided by the number of teams representing a country to give an average score.

The UEFA coefficient table is used to allocate places in European competition, though being ranked No. 1 does not carry any special privileges. The top four leagues receive four places in the Champions League.