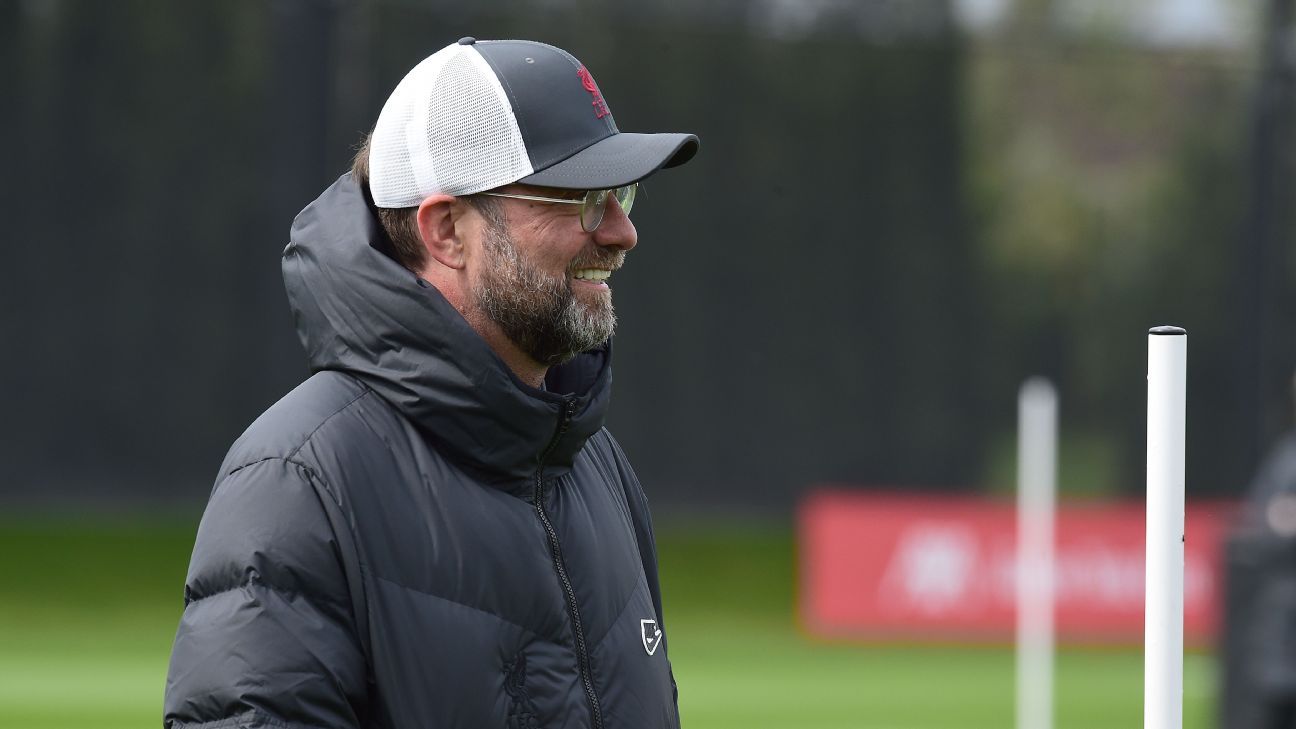 Liverpool manager Jurgen Klopp has said the club’s transfer plans this summer will not affected if they miss out on Champions League qualification this season.

Liverpool are four points off the top four after slipping to late draws against Leeds United and Newcastle United in recent weeks.

After the draw against Newcastle last week, Klopp said the team didn’t deserve Champions League football but ahead of Sunday’s Premier League clash at Manchester United, he added the club’s transfer strategy will not change if they don’t make the top four.

“The Champions League is massive, especially financially for the club,” he told a news conference. “If we cannot make that, that is not good. Definitely not.

!But I don’t think it will change anything. The situation was difficult before and it is difficult after. It is always difficult.”

Klopp has previously dismissed suggestions that key players will seek a move away from Anfield if they miss out on the top four after Mohamed Salah has twice refused to rule out a move to La Liga earlier this season.

Ole Gunnar Solskjaer’s side will have less time to prepare for the match after competing in the Europa League semifinal on Thursday but Klopp believes that fatigue will not play a factor on Sunday.

“It is different [preperation] to our situation. It’s a tough challenge for them,” he added. “Today is recovery, tomorrow will be a second recovery and then they play.

“They don’t have a chance to change things but I don’t think they want to. Seventy-five percent of the team is the same all the time. [Marcus] Rashford, [Mason] Greenwood and [Paul] Pogba played a good game last night.

“It’s tough but we’ve had these types of fixtures in other seasons, so it’s just a fight. We have to fight.”