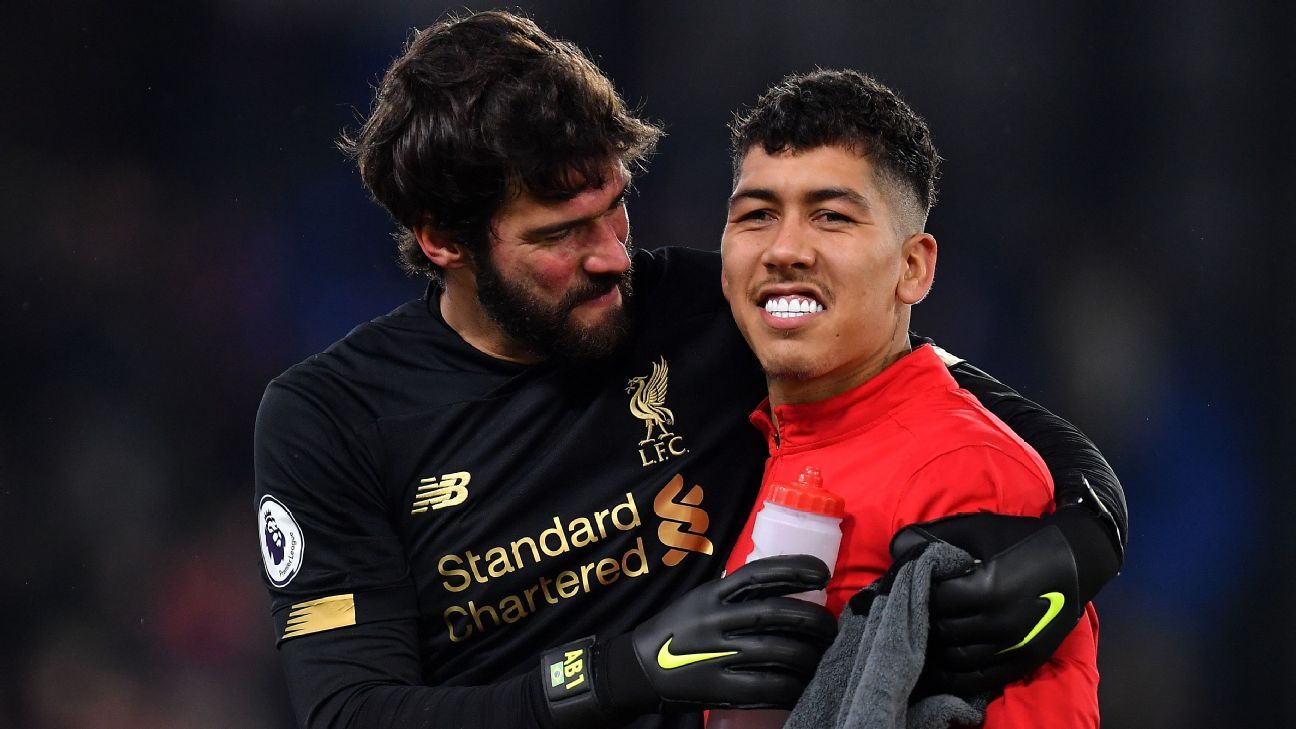 The top flight leagues in England and Spain said on Tuesday they backed clubs refusing to make players available for qualifiers in countries where the players would have to quarantine on their return, particularly South America.

The Premier League said nearly 60 players were set to travel to 26 countries on Britain’s “red list” while LaLiga said 25 players from 13 different clubs are affected with likely more to follow when Ecuador and Venezuela announce their squads.

“I am calling on a show of solidarity from every member association, every league, and every club, to do what is both right and fair for the global game,” Infantino said in a statement.

“Many of the best players in the world compete in leagues in England and Spain, and we believe these countries also share the responsibility to preserve and protect the sporting integrity of competitions around the world.”

England’s strict quarantine rules would require players to quarantine for 10 days upon arrival in the country, with the Premier League saying no exemption had been granted by government for football players.

Infantino said he had written to Prime Minister Boris Johnson for support.

“I have suggested that an approach similar to that adopted by the UK government for the final stages of the Euro 2020 be implemented for the upcoming international matches,” Infantino added.

Brazil would be the most affected should the exemption not be granted. Their Premier League players include Alisson Becker (Liverpool) and Ederson (Manchester City); captain Thiago Silva (Chelsea), Fred (Manchester United) and Fabinho (Liverpool); as well as Roberto Firmino (Liverpool), Gabriel Jesus (Manchester City) and Richarlison (Everton).

Colombia would be missing out on Yerry Mina (Everton) and Davinson Sanchez (Tottenham).

Chile would be minus Francisco Sierralta (Watford) and Mexico would miss Raul Jimenez (Wolverhampton).

Cone on Cordeiro challenge: I’m right for U.S. Soccer
Liverpool forward’s shortcomings give Arsenal hope
Can Portland Timbers, Portland Thorns repair bonds with fans after scandals and distrust?
Why Xavi is more similar to Ancelotti than you might think
Haaland: BVB pressuring me, ‘things will happen’