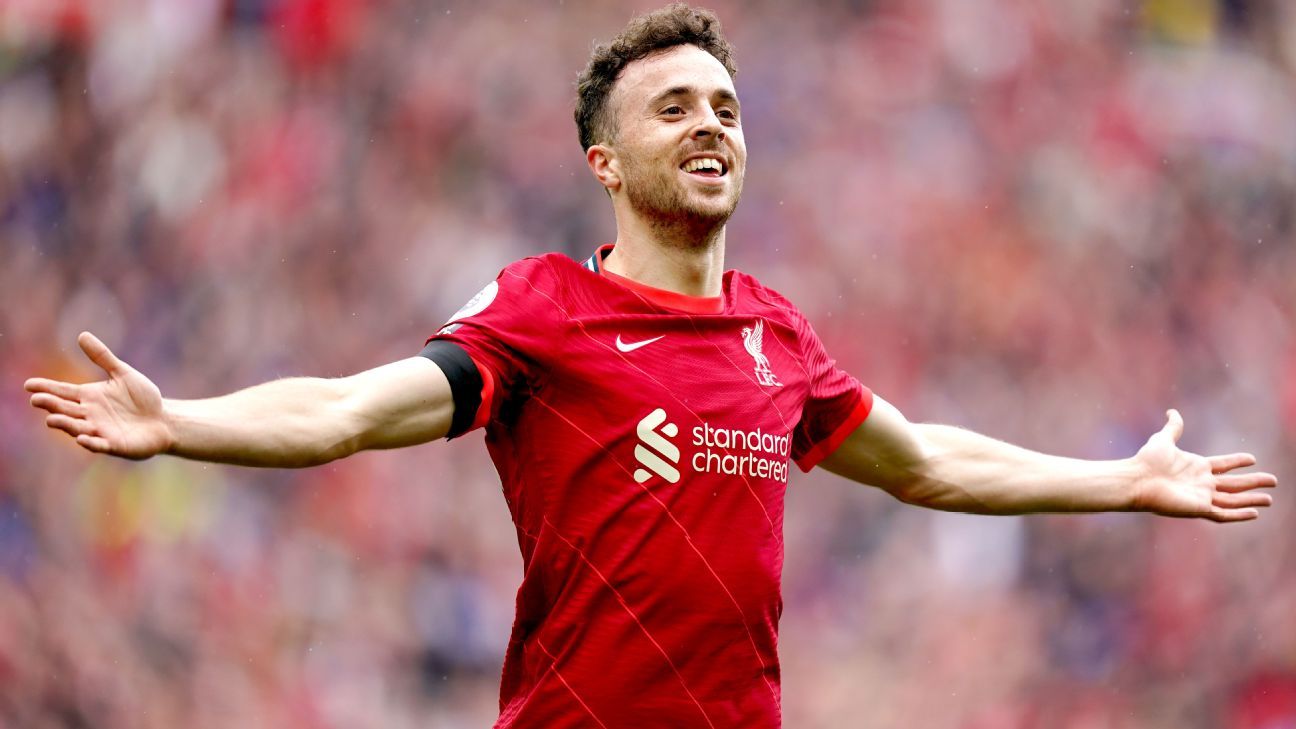 Jota played alongside Tekkz (Fnatic) in the tournament and they won the final with a 3-1 victory against Pedri and Gravesen (DUX Gaming).

The eight initial teams were split into two sections of four.

Jota and Tekkz came out on top having been placed in a section with Werner (and SaNkHs (Case Esports), Akinfenwa and Tom (Excel Esports) and Kurzawa and Levi (Team Gullit), with the quartet competing for Team EA.

On the other side, Pedro and Gravesen overcame United States international McKennie and RocKy (Team Vitality), Torres and Matias (Team Heretics) and Hudson-Odoi and Lisa (JLingz esports).

Jota is known for his incredible gaming skills having earlier this year ranked as No. 1 PlayStation’s FIFA Ultimate Team Champions leaderboard following a 30-0 weekend.