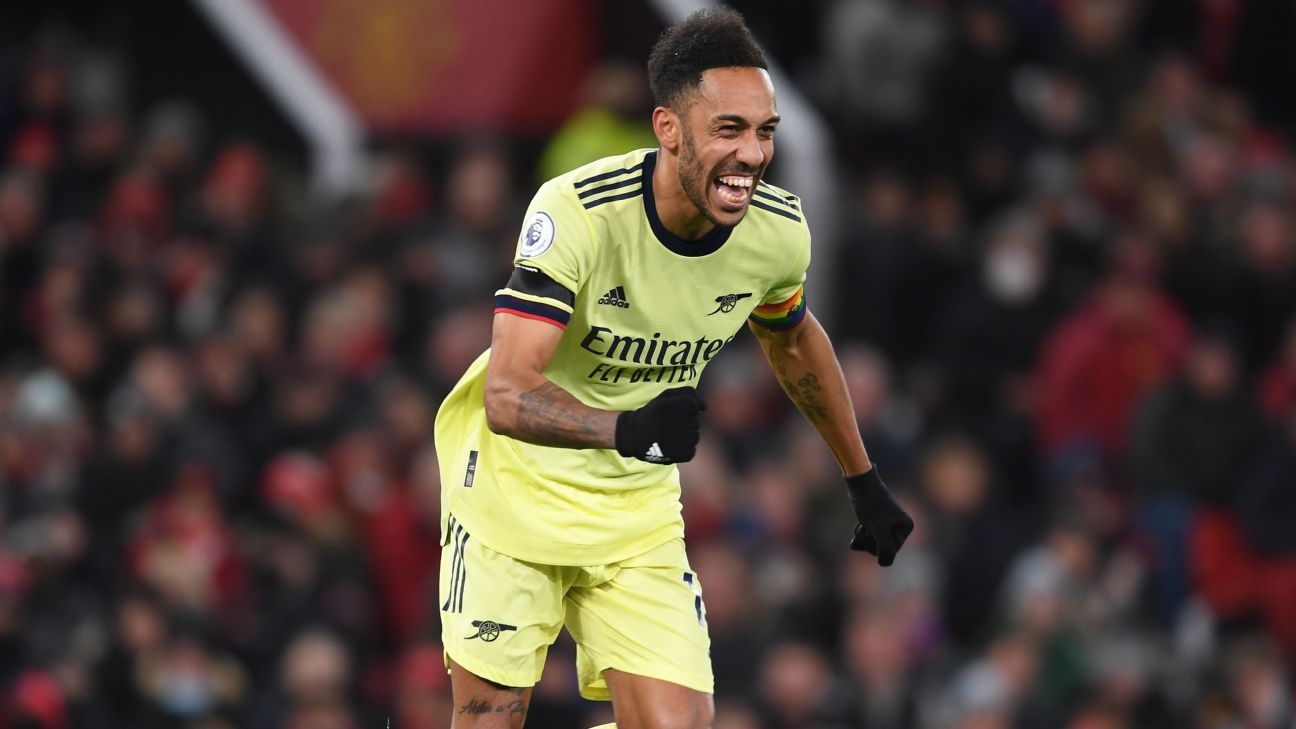 Barcelona are locked in talks with Arsenal over a loan deal for striker Pierre-Emerick Aubameyang, sources have told ESPN.

The 32-year-old striker is keen on joining the Camp Nou, with the two clubs discussing how much of his £250k-per-week wages the Spanish giants can pay. The deal would not include an option for a permanent move.

Sources have told ESPN that Barcelona have informed Arsenal sporting director Edu that they want Aubameyang but can only pay a small portion of the player’s salary and are awaiting a response from the north London club.

Aubameyang, who still has 18 months left on his contract at the Emirates, is out of favour at Arsenal after his relationship with manager Mikel Arteta deteriorated this season following a series of disciplinary breaches.

He was stripped of the club captaincy in December, with Arteta later denying acting like a “dictator” in his handling of the situation.

Barca would be able to offer very little in terms of wages for Aubameyang should they be forced into keeping winger Ousmane Dembele, who was ordered to leave the club by the end of January unless he signed a new deal.

Sources previously told ESPN that Juventus striker Alvaro Morata, on loan from Atletico Madrid, was Barca’s primary target to fix their goal-scoring issues, but Aubameyang is now their only option after a deal for the Spain striker did not materialise.

A move to Barca would cap a turbulent month for the Gabon striker. He tested positive for COVID-19 upon arrival in Cameroon on Jan. 6 for the Africa Cup of Nations, but he was later sent home from the tournament after medical tests found cardiac lesions. He later said his heart was “absolutely fine” and given a clean bill of health following further medical tests in London.