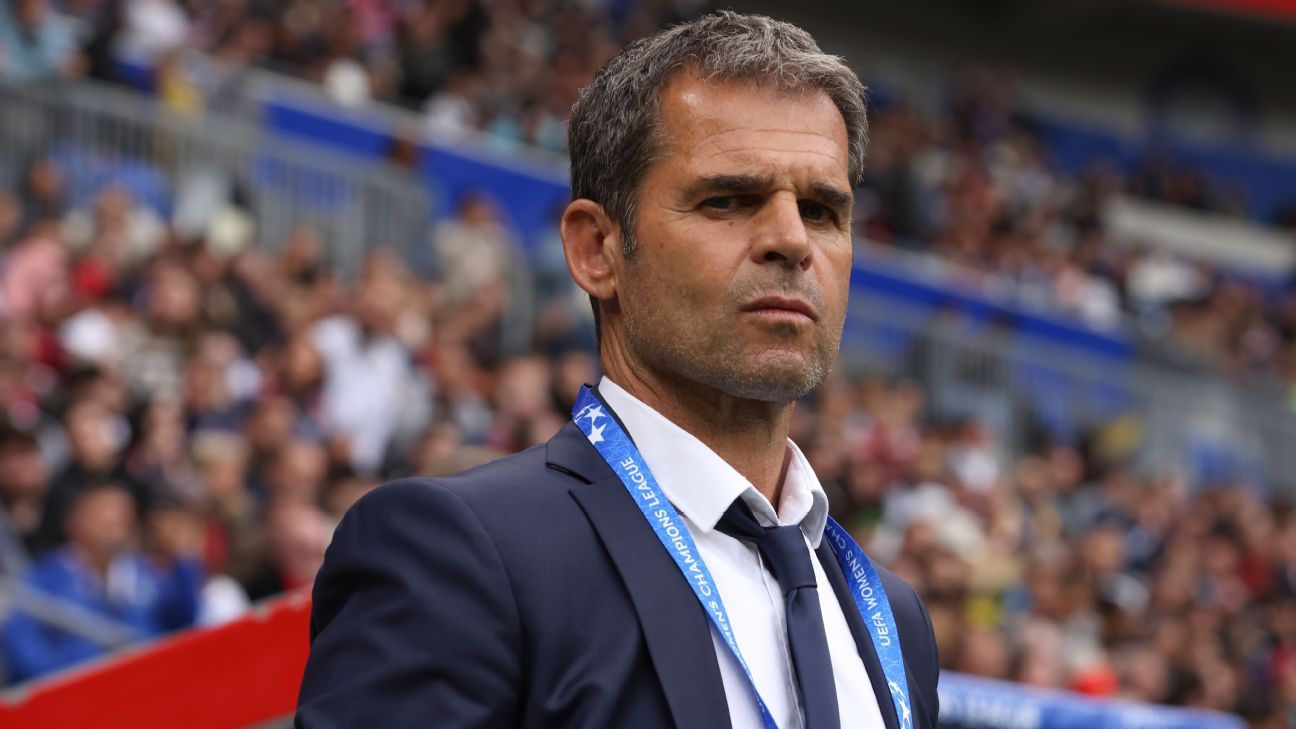 Paris Saint-Germain women’s coach Didier Olle-Nicolle has been provisionally suspended following allegations of inappropriate behaviour, the club said in a statement on Tuesday.

“Paris Saint-Germain was informed today of inappropriate actions and comments to which members of its women’s team were allegedly exposed,” a club statement said.

“These facts and remarks, if confirmed, would be incompatible with the sporting and human values of Paris Saint-Germain.

“Paris Saint-Germain takes the situation very seriously and intends to shed full light on the facts and comments reported. In this context and in order to preserve the interests of all parties involved, the coach of the women’s team has been placed on leave today, by mutual agreement with Paris Saint-Germain.”